The Galaxy Note 3 is a beast in every sense of the word. Samsung may have been caught out trying to tweak up its performance when running certain benchmark apps, but even without this rather unnecessary tactic, the handset still leaves most other smartphones in the shade. Those accustomed to using the phablet through previous models will be more than clued-up on how everything works, but for those looking to familiarize themselves with the almost endless reel of features, the Korean company has released a very useful and informative Galaxy Note 3 Experience app.

If you’re good at making sense of titles, the app is pretty self-explanatory. Recognizing that taking on a new Note – with its mahussive display and various ‘Air’ and ‘S’ features – may be a little bamboozling to the untrained and uninitiated, Samsung has dropped this walkthrough app to help interested parties get their head around the Galaxy Note 3. 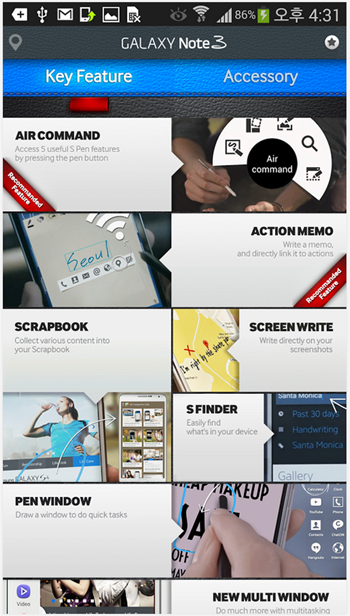 The flagging sales of the Galaxy S4 and Note 3 have been well documented, and with the company behind these two iconic handsets already promising a killer camera for both next time around, releasing an app like this will help Samsung to maximize sales of the two flagships currently available to consumers. 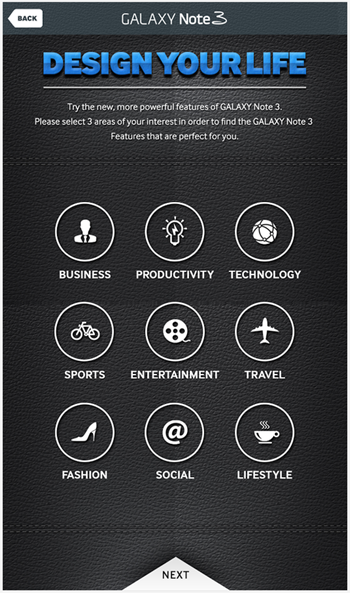 Looking forward, perhaps Samsung will consider releasing such an app to coincide with the release, rather than some months later when consumers have already decided to go elsewhere with their money. Dropping this Galaxy Note 3 Experience app in November seems like a bit of a shot in the dark to boost sales, and while the company should be credited with kicking off the phablet boom, it will need to remain atop its game in order to fend off the advances of LG, Nokia and others. 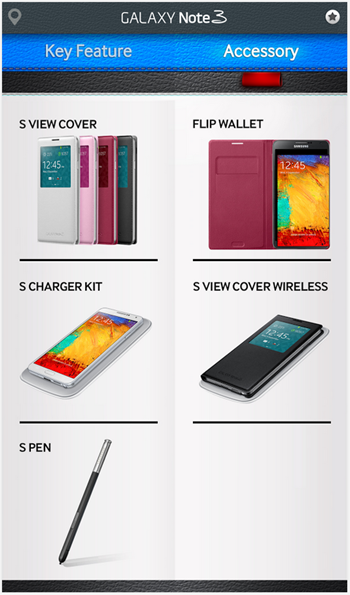 The app itself contains a bunch of videos and interactive tutorials, offering a taster of what it could be like to own a Galaxy Note 3. If you do happen to try out the interactive apps, you’ll get a look at Air Command, Multi Window and such, and although it’s not quite like the experience of using a Galaxy Note 3, it more than does the job.

(Download: Galaxy Note 3 Experience for Android on the Play Store)