After much anticipation, Microsoft has now officially unveiled its disc-less Xbox One S, dubbed the Xbox One S All-Digital Edition.

Priced at $249, the new Xbox will be available from May 7th and, as we’d expected, doesn’t have a Blu-ray drive to speak of. Instead, all games must be downloaded and played digitally which means the overall price of the machine can be reduced by around $50. 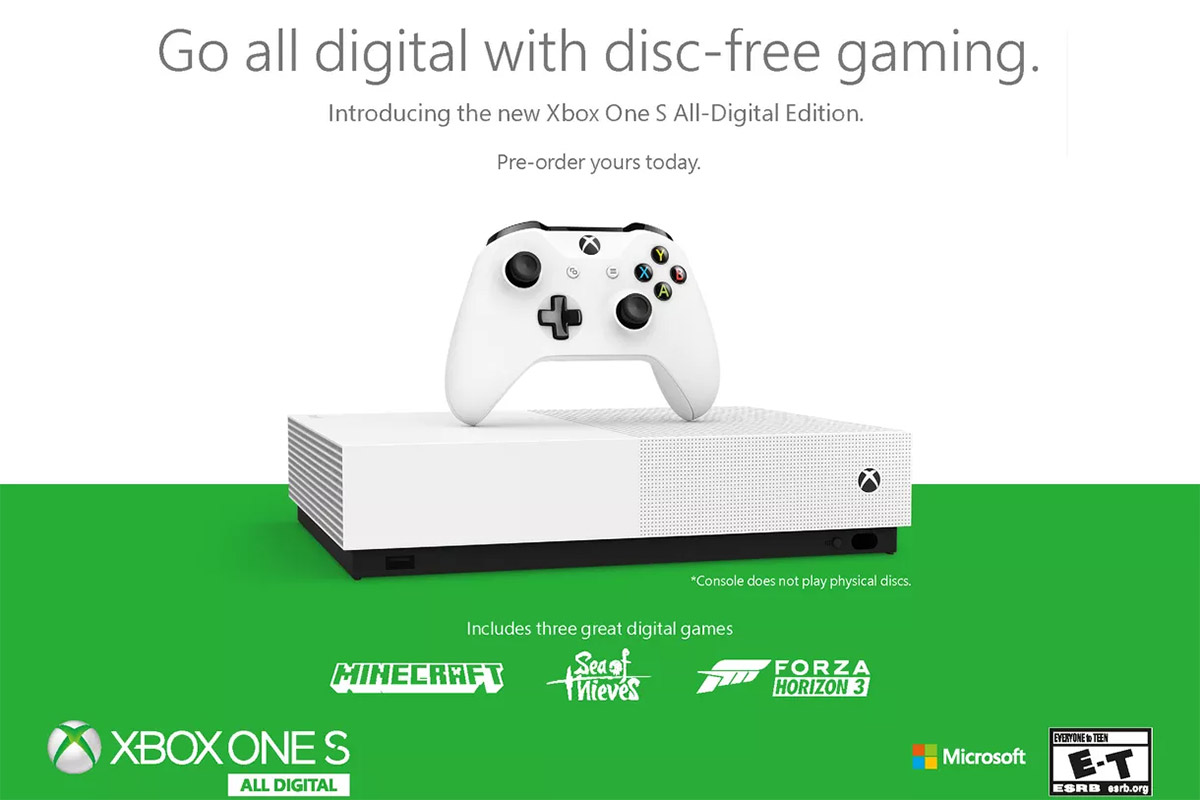 To allow for all of the extra games players will have to download, there’s a 1TB drive built in and digital versions of Forza Horizon 3, Sea of Thieves, and Minecraft are all bundled with the machine. Beyond the lack of the Blu-ray drive, this is exactly the same as any other Xbox One S, which means you won’t get 4K gaming like you would with an Xbox One X.

Jeff Gattis, Microsoft’s general manger for Platform and Devices Marketing said that “the Xbox One S All-Digital Edition is $50 less than Xbox One S and we expect to maintain at least this price difference between the two consoles.”

While the original Xbox One S is priced at around $299 generally, there are often Dundee deals that bring that price down to around $230. We’d expect similar bundle deals to eventually be available for the newly announced Xbox One S All-Digital Edition, too. 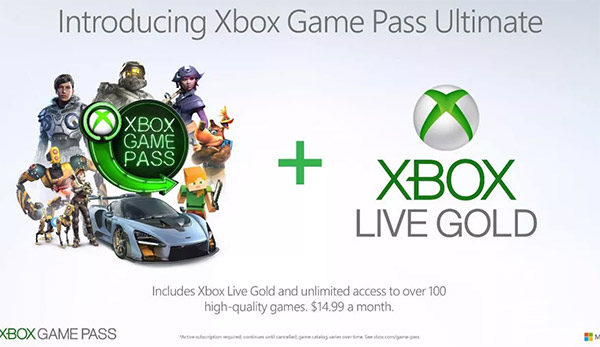 Alongside the new console Microsoft also announced Xbox Game Pass Ultimate, which is essentially a subscription that includes both Xbox Live Gold and Xbox Game Pass. The pair will be available in a new, single monthly fee of $14.99, meaning gamers will save around $5 per month compared to what they pay currently if they take both subscriptions as-is.