Authentication is vital, but it can also be a pain no matter how good iOS password management gets. Usernames and passwords have been around for years, but when Apple added support for Apple Watch unlocking the Mac, the game was changed.

Biometric support for things like Face ID and Touch ID are great, too. According to a new report by 9to5Mac, Apple is working on making the Apple Watch the center of your authentication life. 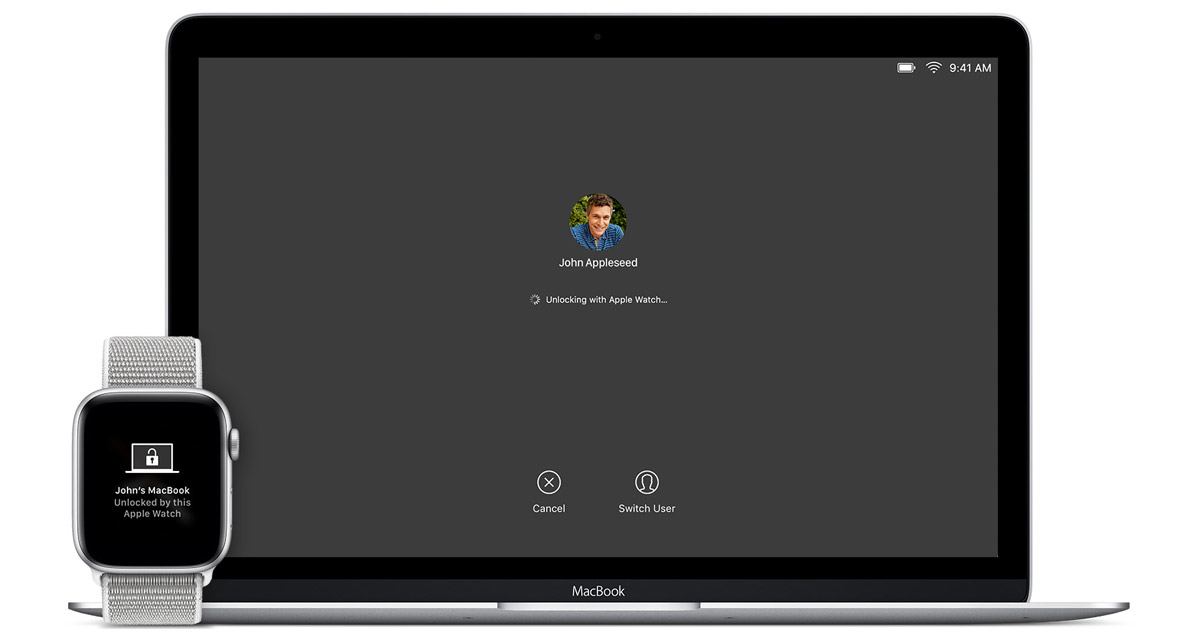 Citing sources familiar with the development of macOS 10.15, the report says that the update will allow the Apple Watch to be used for authentication way beyond simply unlocking a Mac.

It’s not yet clear exactly what that means, but the hope is that Apple Watch authentication will ultimately be able to replace other methods such as Touch ID on Macs that have it. For Macs that don’t. using an Apple Watch will be of even larger benefit.

We’d expect in-app authentications and even Apple Pay to be at the top of the list of things that an Apple Watch should be able to authenticate on a Mac, and an iPhone can already be used to authenticate Mac Apple Pay purchases as of right now. 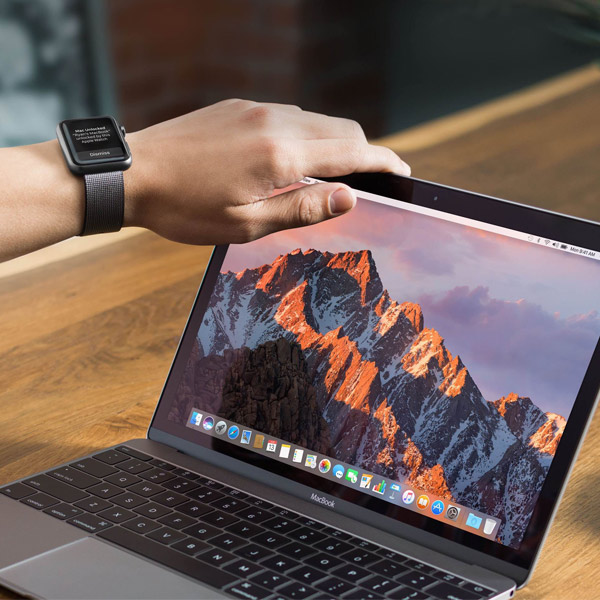 Apple will show macOS 10.15 off to developers when WWDC kicks into gear in June, so we’re hoping to learn much more about this feature then, if not before. The smart money would also be on macOS 10.15 being ready for prime time around October, if previous releases are anything to go by.