Microsoft has finally launched iPhone and Android apps for Xbox Music, a service that lets users stream unlimited music for a monthly subscription.

Today’s release also adds free streaming option to the web version of Xbox Music which was first launched in July this year.

Now available on Xbox, Windows 8, Windows Phone, iOS (iPhone only, native iPad version not available as yet), Android and web (for OS X and other platforms), Xbox Music is now shaping up into a compelling offering with 30 million music tracks on offer for streaming, cross platform compatibility, and free access to anyone with a desktop web browser.

Some of the basic features of the iPhone and Android app includes: streaming ad-free music, adding songs, music, albums and playlists to Collection and access them on other devices, create and sync music playlists across multiple platforms, radio stations and more. 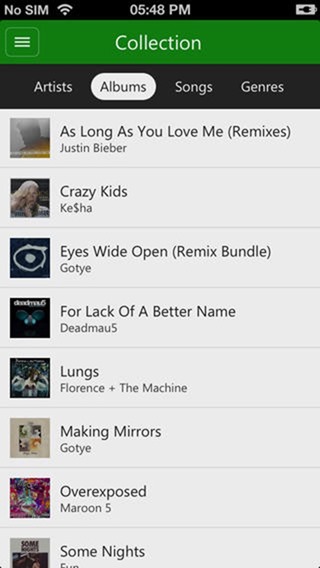 While the Xbox, Windows Phone and Windows 8 version offers the ability to download tracks for offline playing, the just released iOS and Android versions doesn’t. But Microsoft is promising the support for offline playing coming soon in a future update to the said apps.

The subscription to Xbox Music Pass costs $9.99 per month or $99.99 per year and is required to use the apps. Free 30 days trial is available for first timers. You can navigate to music.xbox.com to subscribe to the service. Those of you who already have the subscription to Xbox Music Pass can download the iPhone and Android apps from the links given below to start streaming music. 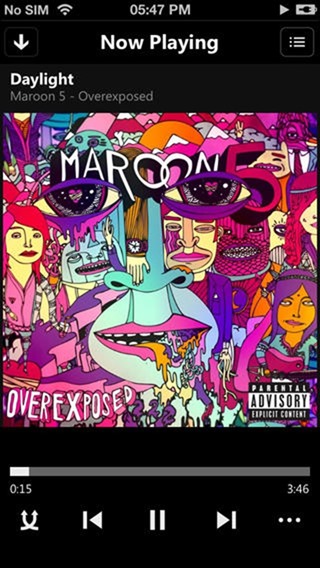