It may be unadulterated chaos at times, but there’s little doubt that iPhone announcement weeks are some of the most exciting and interesting that we face. A culmination of weeks and often months of guessing, calculating and wishing always comes down to one glorious moment when we get to see a new iPhone for the first time.

This year is unique in that we will see two new iPhones be announced on the same day. With Apple set to unveil the flagship iPhone 5S at the September 10th event, it’s perhaps the lower end iPhone 5C that will be of most interest to us. It may technically be last year’s sheep in this year’s wolf’s clothing, but it’s going to be quite the striking package when it’s assembled. Assuming the rumors and leaks are accurate, of course. 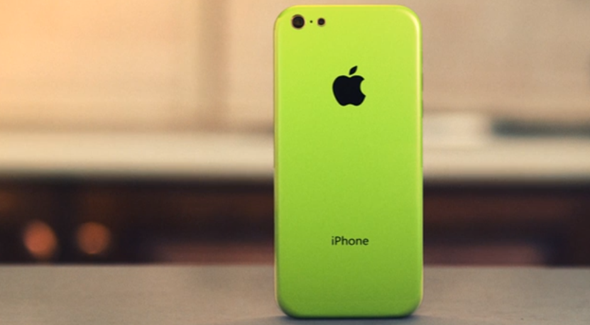 Speaking of leaks, new photos have appeared online showing what appears to be a logic board from the unannounced iPhone 5C. Looking rather similar to the iPhone 5S parts that have leaked before, the new shots show a board with shielding that prevents prying eyes from seeing just what markings the chips are adorned with underneath. All the mounting holes seem to be in the same place as those iPhone 5S leaks, too, so fitting in with leaked cases and shells that have suggested the same thing already. 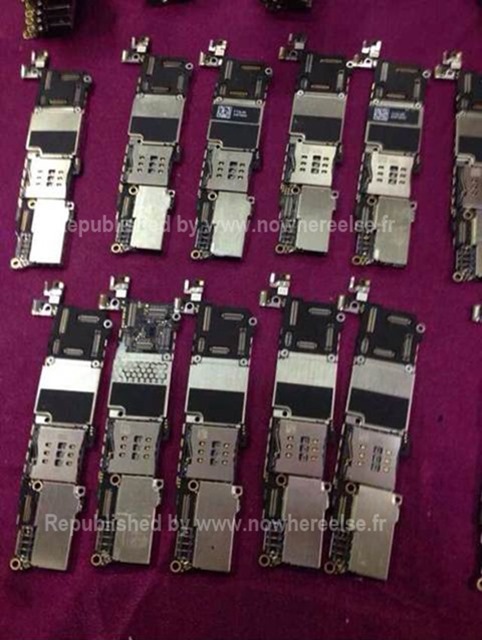 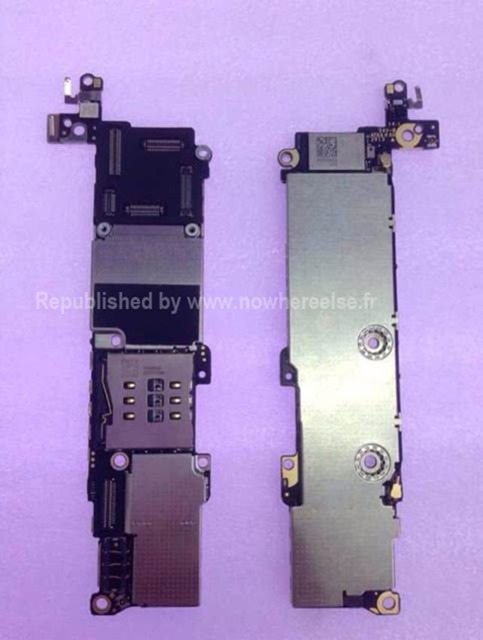 Apple is set to announce both the flagship iPhone 5S and the cheaper iPhone 5C on this coming Tuesday. With the iPhone 5C coming in a range of striking colors and essentially being an iPhone 5 in a new body, buyers of the budget-conscious device will not only get a very good smartphone on the inside, but also one that will grab attention on the outside.

We’ll find out in a couple of days just what the folks in Cupertino have been working on for the last twelve months, and we’ve got a sneaky suspicion that whatever it is, it’ll sell in the millions.