Microsoft has been plotting a Web-based version of Xbox Music for a long time, and as expected, the company has finally delivered with a service that allows subscribers to dive straight in. It was set to be unveiled this week, but the site already appears good to go, and Xbox Music Pass subscribers can begin using it by heading over to music.xbox.com.

The interface is nicely in line with the Windows 8.1 Xbox Music app, and adjusts nicely depending on the browser you happen to be using. For a first effort, it’s pretty sound, and although the advanced ‘now playing’ functionality doesn’t make this initial version, it’s certainly more than passable enough for users to begin sinking their teeth into. 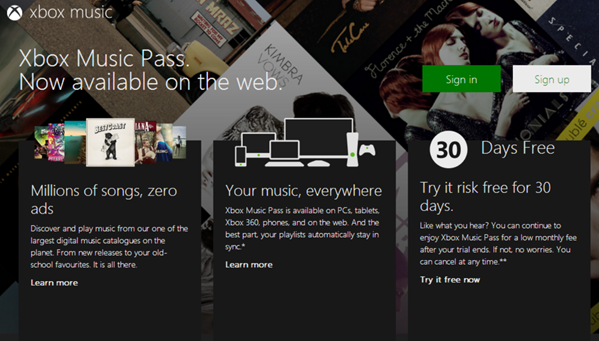 One of the great things about the new Web player is that users can seemingly jump between Windows based PCs and OS X running Macs with minimal fuss, and all of the necessary controls for enjoying a substantial listening experience are provided right off the bat. With further updates, there’s little doubt that this Web version will be just as good as the app already seen on Windows 8.1.

As with many other such services, Xbox Music syncs across the range of devices, so whether you’re using the Web version on PC or Mac, or Xbox Music on your Windows Phones or Xbox 360, your playlists will automatically change across the board. 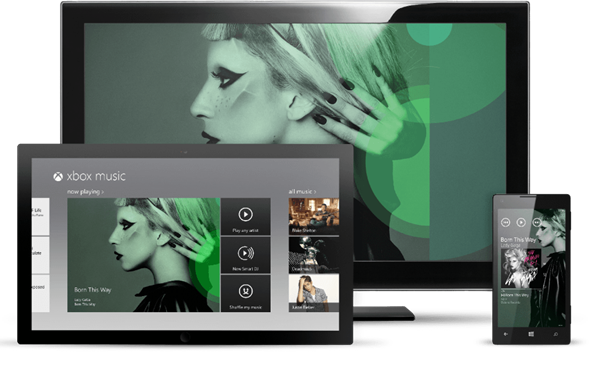 An Xbox Music app for iOS and Android would seem forthcoming, with the software maker noting in the release log that "Xbox Music Pass is available on PCs, tablets, Xbox 360, phones, and on the Web." This kind of suggestion must be taken with a pinch of salt, since companies are notorious for ramping up hype just to get the word out, but for Xbox Music to compete with some of the big guns, Microsoft will, at some point, need to cater to the big two mobile operating systems. 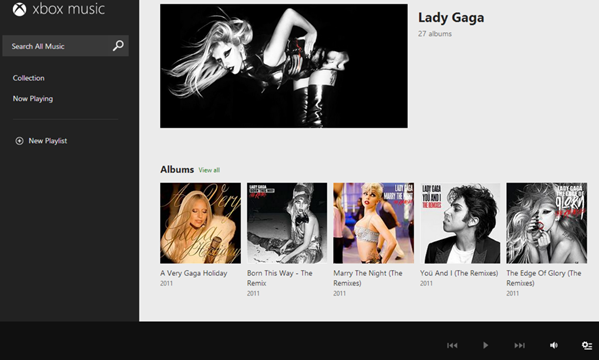 Anyhow, if you’re a subscriber, get cracking with the new Web version of Xbox Music, and be sure to let us know what you think of it by dropping a comment via the usual mediums. If you haven’t yet signed on the dotted line, you can try out Xbox Music free for 30 days.