With its PlayStation 4 due for release in a couple of months, Sony could be forgiven for being a little preoccupied. In fact, we’d even forgive the Japanese firm from almost forgetting all about its portable games console, at least in the short term. At a press conference today though, Sony showed that it’s not just well aware of its portable machine, but is also working to make it as popular as possible.

Officially announced just now, Sony’s new update to its existing PlayStation Vita is pretty much more of the same, but with some aesthetic changes. The first thing people will notice is that the new, improved Vita is 15% lighter and 20% thinner than the original model. We wouldn’t have called the old Vita big and heavy, but any slimming down is always welcome in a mobile device of this ilk.

This iteration of Sony’s portable console also now features a micro-USB port for charging, which means that the cable you got with your smartphone will likely charge the Vita just fine, assuming you didn’t get an iPhone of course! The change to micro-USB is a welcome one, seeing as we’ve got so many of the cables knocking around our homes already. It also means that we don’t need to get one of Sony’s proprietary charging cables just to get juice into our Vitas. Yay!

And for those who like color options, the new PS Vita comes in a variety of different color options, six to be exact. The colors include black, white, yellow, olive green, blue and pink. 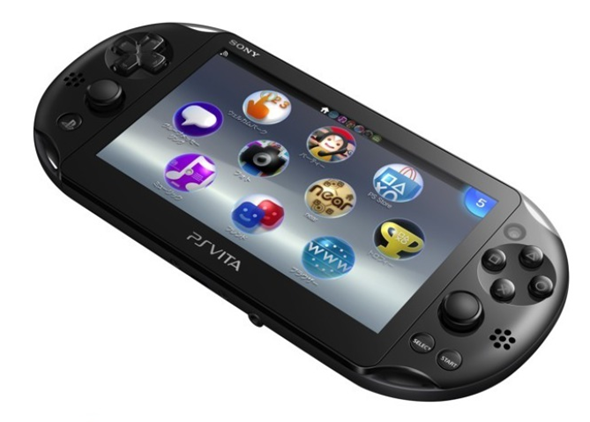 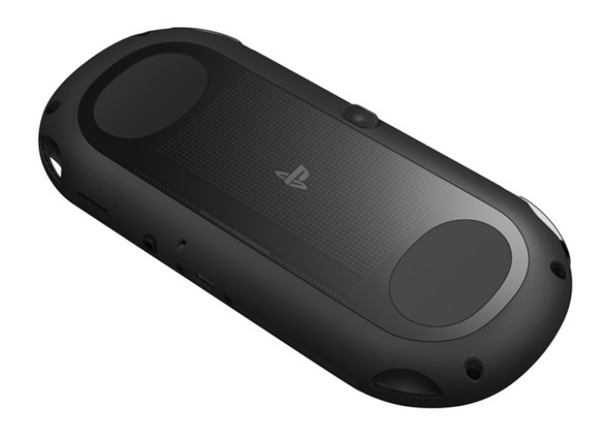 Perhaps the most controversial change is the decision to dump the original OLED screen in favor of an LCD solution. The OLED screen was one of the selling points for the Vita when it was first announced, so the decision to move to the cheaper LCD is an interesting one indeed. We’ll have to see the new Vita in action before we decide whether the change makes too much of a difference or not. 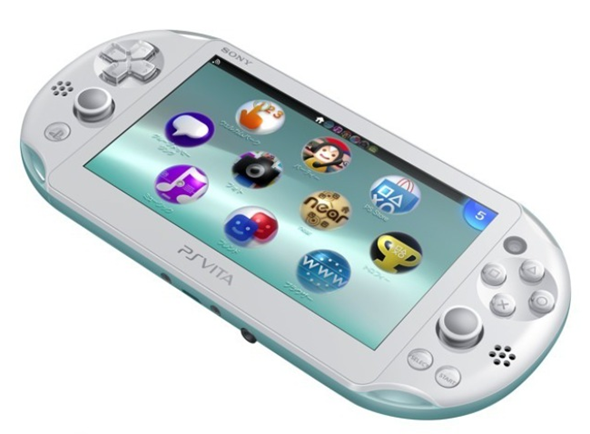 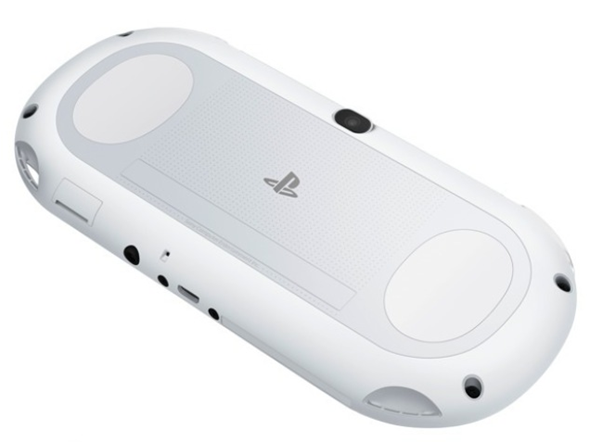 No word yet on when this refreshed Vita will be on sale outside Japan, but we’ll keep our ears to the ground for an update.