WWE 2K from 2K Games has been announced and will make its way to iOS and Android devices this spring. The game, which will cost $7.99, but as yet doesn’t have a more concrete launch date than a whole season will join other 2K titles on the App Store and Play Store.

When playing the game, fans of WWE will be able to play as their favorite wrestler from a whole range of names including John Cena, Hulk Hogan, Sting, Triple H, Undertaker, Daniel Bryan, Roman Reigns, Seth Rollins, Dean Ambrose, and Bray Wyatt. We’re not big wrestlers here, but even we know a few of those! 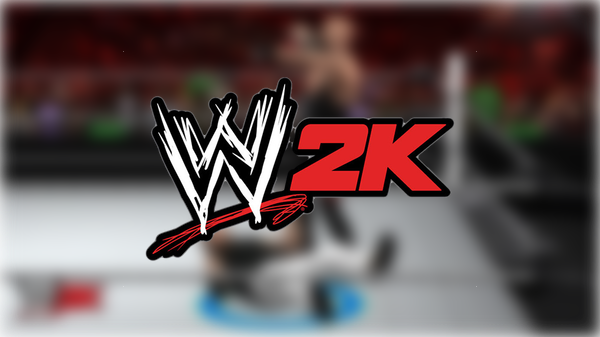 Fans of WWE will also be pleased to know that they can create their own wrestler from scratch too, so even if an old favorite isn’t in attendance, we are sure the character creation tool will put that right soon enough.

Once they have chosen a wrestler, gamers will notice authentic ring entrances and moves will be in place, and bouts will be available across different game modes, including a career mode and a multiplayer online element.

When WWE 2K does arrive on the App Store and Play Store, it will join likes of NHL 2K and NBA 2K15 as the publisher’s next big title. Fans of the genre will no doubt be eager to try the new game out, even with the supposed high asking price of $8. Given the production value offered by 2K titles though, we think the cost will be well worth it come launch day. 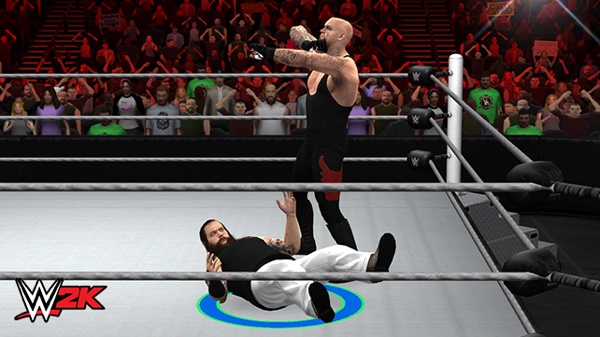 If you’re a fan of the WWE franchise then this is one title you might want to keep an eye on.