Amid the abundance of iPhone 6-related coverage, we’ve been unable to dispel the on-off rumor that the device’s display will be laden in the tougher, albeit more expensive sapphire glass material. Not only would it be more robust, but also clearer, and with better scratch resistance than the current Gorilla Glass formula, would render the device much more rugged overall.

Now, The Wall Street Journal is reporting that Apple does plan to implement sapphire glass with the next-generation iPhone, but may only offer it as an option and charge more for the privilege. 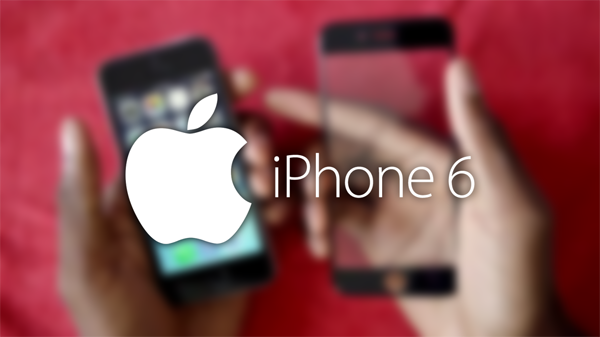 Although it is still expected that Apple will unleash a 4.7-inch and 5.5-inch variant of the iPhone 6 at next month’s announcement event, the latter has apparently been dogged by delays, and as such, we’ve seen very little physical evidence of its existence. Naturally, this has cast doubt as to whether we’ll be seeing it, but if it is simply behind schedule as reports have suggested, then there’s good reason for this absence of solid leaks.

Aside from being larger than the 4.7-inch model, it has also been suggested that Apple’s very first phablet will likely cost more, and that the company may include one or two extra features for those willing to stump up the additional money. But rather than merely speculating that the 5.5-inch variant will be treated to the sapphire glass, the WSJ instead implies that there may be two higher-end versions of the two new handsets about to hit the market, both sporting the costlier sapphire glass display.

The idea that Apple will preserve sapphire glass for those willing to pay more sounds a tad far-fetched, but given the high cost price and potential issues with yield, is not unfathomable. With that said, having so many different options seems to conflict with Apple’s ethos for keeping things as streamlined and simple as possible, and as such, we wouldn’t be surprised if Apple were to the suspend sapphire glass idea altogether.

With “sapphire” being such a great buzzword, though – and yes, Apple does like a marketing ploy – there could be something behind this WSJ report, and with leaks aplenty over the past few weeks, we’ll hopefully have some concrete evidence in the near future.