Apple’s next big smartphone release, known as the iPhone 6 in the interwebs, is set to embrace sapphire glass for its front panel, if countless reports are to be believed. And with the Cupertino outfit having already tested sapphire’s toughness in the iPhone 5s’s Touch ID fingerprint sensor and the iPhone 5 and 5s’s camera lens, it was logical to take things up a notch this time around.

But exactly how tough is sapphire compared to Gorilla Glass, which Apple currently uses in its smartphone lineup? A couple of new videos that have surfaced on YouTube aim to find out exactly that. With one video pitting the iPhone 6’s sapphire glass panel against a sandpaper, and other sees the panel come face to face with an arrow. Yes, an arrow. 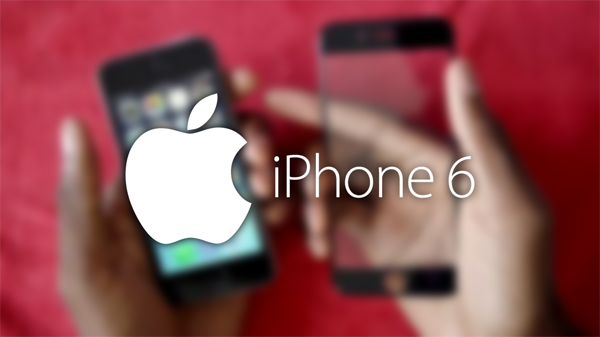 The first video, which comes from well-known YouTube reviewer Marques Brownlee, explains in detail what sapphire is and how it will be useful to the end-user when the iPhone 6 finally bears fruit. And the video goes further to test the toughness of the glass by bringing it head-to-head with a sandpaper. The results, as you can see from the video below, are actually quite interesting:

The second video – which is a rather daunting one – pits the sapphire panel against a high-speed, air piercing arrow. The very thought of putting an arrow through anything at all is rather scary in a lot of ways, but still, it’s very interesting to see how sapphire holds up. And rather than laying down spoilers, it’s best to check out the video embedded below:

From both the videos it’s fairly evident that sapphire is, by no means, indestructible as some had might hoped it to be. It might stand the test of time by facing a bunch of keys, bumps and mild drops occasionally, but it won’t definitely survive a Game of Thrones like battle situation in any case.

The iPhone 6 is expected to be announced in September with a worldwide launch in October. And as ever, we will be covering the big announcement as it happens, so stay tuned to our coverage.