With OutFolder, Deleting Folders On iPhone Is One Tap Away [Jailbreak Tweak]

On the current version of iOS, by default, removing folders is a fairly convoluted and time-consuming process, which forces users to drag out every single item inside that folder until it’s finally empty and deletes itself. This tweak will change that forever. 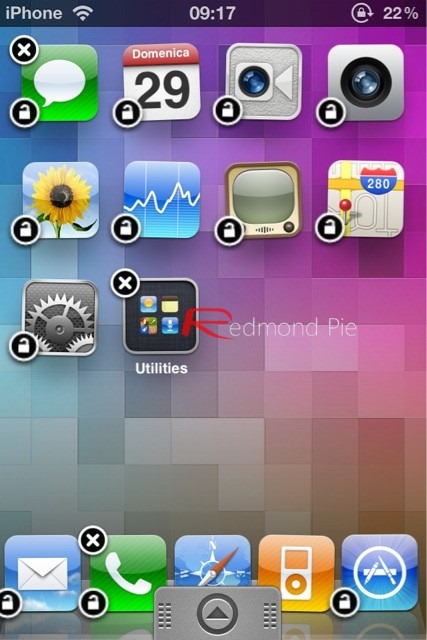 Thankfully, there’s OutFolder, a new iOS tweak that aims to make this process a whole lot easier. Instead of manually dragging out every single icon, users will simply have to press and hold their folder, wait for the home screen icons to start jiggling and press the "X" button. Just as you would while deleting a standard App, you’ll get a standard confirmation prompt, and if if you really decide to delete the folder, it will go away and all the Apps within that folder will automatically be moved to the home screen. 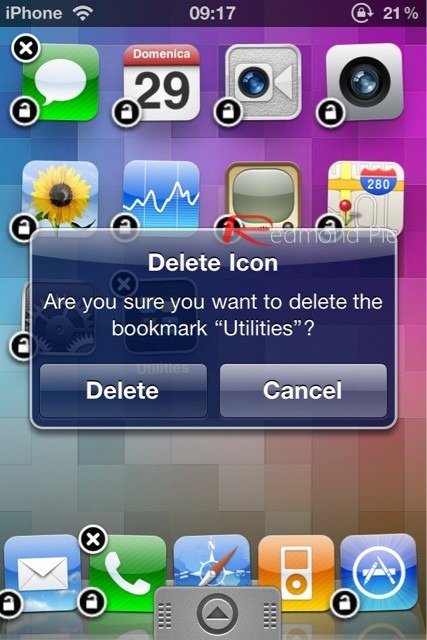 The Folders feature first made its way into iOS last year, with the introduction of iOS 4, and hasn’t received any upgrade since then. This feature is heavily criticized by some heavy iOS users due to its excessive simplicity. For example, users are unable to have over 12 items inside a folder, it just won’t hold any more, even though allowing for an unlimited amount of items doesn’t found that hard to implement. Some users would also like to be able to store folders within folders, and although I find that to be quite messy, it’s an other feature we wish we had. Those who would like to have those features can get FolderEnhancer, which we reviewed last year.

There’s still no word on which repository this App will be available in, or for what price, but we’ll keep you posted once we find out.