With Microsoft Rebranding Windows Azure And Live, Is This A Good Thing?

So, what has been foreshadowed and rumored over the past couple of months was recently officially announced by Microsoft in yet another fairly lengthy post on the Building Windows 8 blog: The company will be ditching the Windows Live brand. The products will continue to exist, of course, but they will no longer be under the umbrella of the Windows Live branding; instead, everything will be unified through what is called a Microsoft Account, formerly known as a Windows Live ID. We’ll have SkyDrive, Hotmail, and Messenger as services, which will be accessible on Windows 8 via the SkyDrive, Mail, and Messaging apps, respectively (this begs the question; is the future bleak for the actual Windows Live Messenger client?)

Calendar, contacts, and photos/videos will be accessible through *.live.com — calendar.live.com, for example — over the web, or on the Calendar, People, and Photos app, Photo Gallery , and Movie Maker applications, respectively. It’s interesting how they will continue to use the live.com domain for this purpose. Presumably, the Microsoft Account IDs will also continue to be @live.com addresses. It’s an interesting move; ever since its inception, there has been countless criticisms of the Windows Live branding. I mean, plenty of things were constantly rebranded. Anyone remember Virtual Earth? I do, namely because it was one of the very first APIs that I began to tinker with. Well, it was rebranded to Windows Live Local, then Windows Live Maps, then Bing Maps, all within the span of around six years. 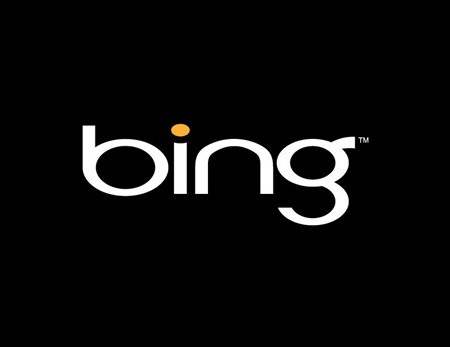 Another example of constant changes in branding over time is with Microsoft’s search engine. First, it was part of their MSN web portal, and was aptly named MSN search. It was then rebranded to Windows Live Search, then Live Search, and finally, Bing. And throughout this time, people who were just getting over their confusion about the introduction of Windows Live, the rebranding of the search engine, and the new service’s relation to the MSN web portal had to then cope with the introduction of Bing into the ecosystem.

Anyways, enough of revisiting the past. Over time, Microsoft has demonstrated a very confused approach to branding Windows Live, so with that being said, I think that it’s awesome that they’ve decided to simplify things. The tighter integration with Windows is long overdue; I mean the Windows Live Essentials should be bundled with Windows, but I’m sure that it would greatly upset the antitrust weenies (speaking of which, it is strange that Microsoft is pulling off this deep integration with the OS without them coming out of the woodwork).

Sure, the apps aren’t too impressive from what we’ve seen so far, but they’re only buggy beta preview apps. I’m sure that as Windows 8 nears completion, they too will be more refined and useful. So yes, I think that this is a great move for Microsoft; simplification is always a good thing. I don’t think people will be too confused or in uproar about the axing of the Windows Live brand name, but I will miss it in a nostalgic kind of way.

Another “rebranding” of sorts has also recently taken place on the Microsoft front. Microsoft appears to have simplified the names of most Azure services on its billing portal, according to an email that was sent out to users of the service. While this isn’t nearly a substantial change when compared to the Windows Live branding — all of these components are still under the Azure branding, and these changes appear to mostly be for billing purposes — it does seem to show that the company notorious for horrible and complex branding is really trying to start simplifying.