Thanks primarily to the popularity of Instagram and similar services, it’s now a case of, "another day, another image-manipulation app," and 8mm Vintage Camera by Nexvio Inc., enables you to create some fantastic, retro-looking videos.

In the day and age of high-definition, any sort of flicker or imperfection on a Blu-ray is a cause for complaint, but in this case, it can make an ordinary video appear as though it was filmed up to 90 years ago. If you’ve ever seen a Charlie Chaplin video or any World War II-based videos, the viewing experience is slightly obscured by dust, grime, and poor contrast, but its those imperfections that give said clips their authenticity, and the 8mm Vintage Camera can help you recreate that on your iPhone device. 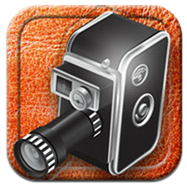 When it comes apps based around the camera, there are plenty which allow users to create (and in some cases, even print) old looking photos in an attempt to relieve some of the magic of classic photography. But there aren’t too many that offer video capture, and certainly, there are none which do the job with such aplomb as 8mm. 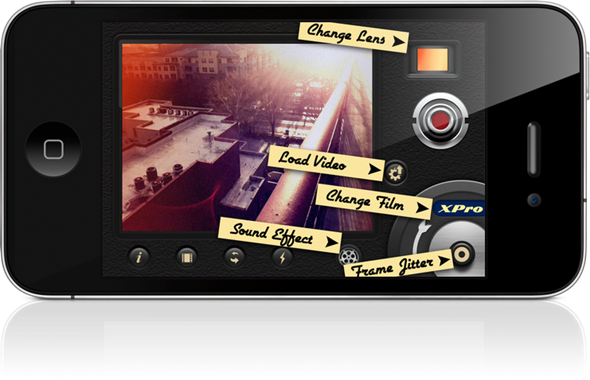 It has a beautiful, well polished UI which bears the hallmarks of Hipstamatic, and is one of the easiest-to-navigate apps I’ve had the pleasure of stumbling across. In the bottom right-hand corner of the interface, there’s a small toggle which allows you to slip between the various different film modes including 1920’s, 60’s, 70’s, and Noir. 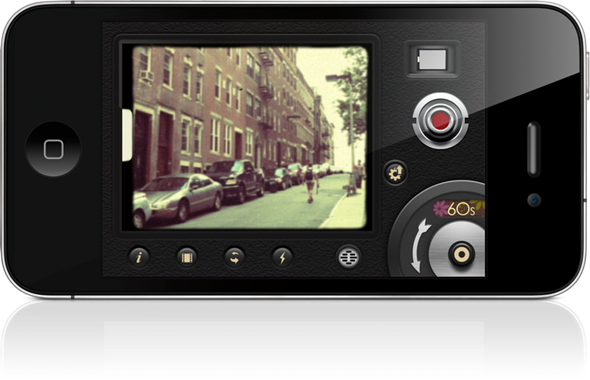 Even before I began with any sort filming, just roaming around with the 1920’s lens activated made me feel somewhat as though I was looking at my environment but from years ago. By the time I had gotten around to filming, I discovered that captured footage (which auto-saves to "My Reels" by default) was the perfect balance between good quality and authenticity, utilizing the clarity of the 1080p iPhone 4S snapper while also making it look like a genuine artifact of a video. 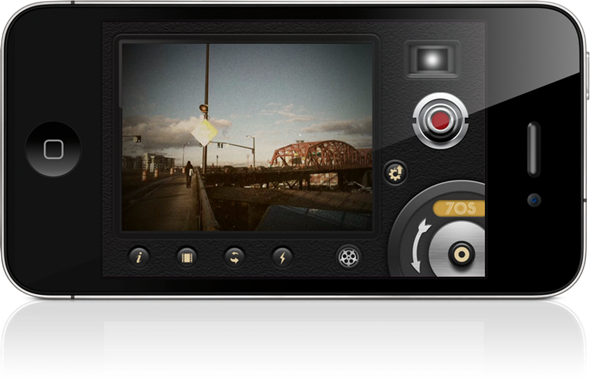 The app on the whole is absolutely excellent, and the only thing it currently lacks is the ability to add era-specific audio. A sample of, say, five sound bites to suit each lens would make an already great app perfect, but at just $1.99, 8mm Vintage Camera already has more than enough to justify a purchase. 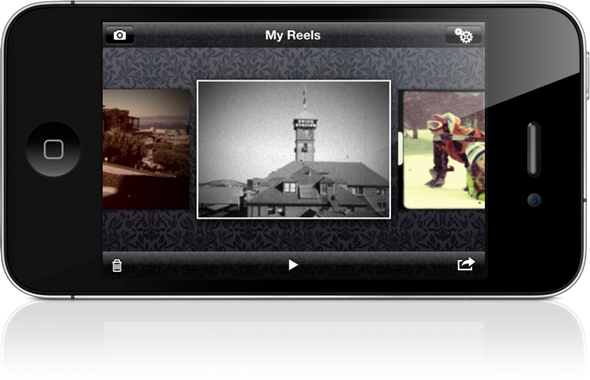