Rumors have bubbled along nicely for a good while now that this year’s iPhone 7s or iPhone 8 announcement will also include the very first addition of wireless charging to one of Apple’s devices, and as the weeks tick by we are hearing nothing to make us think that those rumors are wide of the mark.

Now the CEO of a prominent player in the wireless charging space has suggested that such a feature will be “standard” on the next iPhone, perhaps suggesting he has some more concrete information than the rest of us. 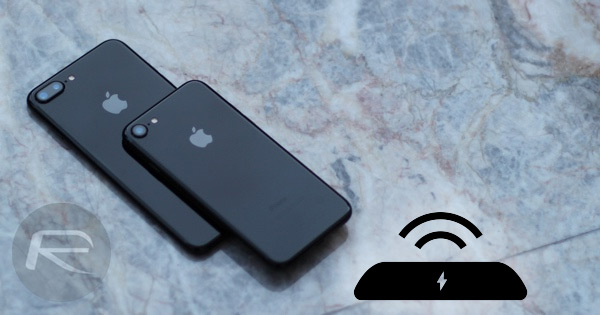 Speaking in a press release in which Powermat’s Elad Dubzinsk announced a new board chairman for his company, the CEO said that wireless charging will not only be an option on new iPhones this year, but will actually be available as a standard feature. He obviously did not elaborate on whether this was for the high-end iPhone 8 we are all expecting to be announced or a potentially lower specification iPhone 7s, but he sure seems convinced at least one iPhone will charge wirelessly in 2017.

“With the recent announcement by Apple that wireless charging will become a standard feature in the next iPhone, we are finally at the threshold of mainstream adoption,” said Mr. Dubzinski.

Of course, given Apple’s recent entry into the Wireless Power Consortium, it is possible that Dubzinsk knows something that we do not, given his company’s long standing position at the head of the wireless charging table. However, it is also possible that he is simply making assumptions based on Apple’s joining of that same consortium, though only he will know for sure and we doubt he will be confirming one way or another any time soon.

Regardless, until someone tells us otherwise, we fully expect at least one of Apple’s big new releases this year to include wireless charging capabilities. There, consider that our stake in the ground.