The basic reason why people jailbreak their iOS device is because jailbreaking, well, sets their device free of Apple’s “walled garden”, allowing users to completely customize the way their iOS devices works and looks like. 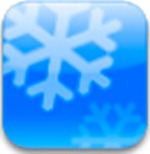 To change the way it works, you can install a wide variety of tweaks from Cydia (call it the “App Store for jailbroken devices”) which we cover here on Redmond Pie regularly. However, to change the way it looks, you need an application called WinterBoard which, today, has been updated with support for iOS 5.

The news comes from iSurenix – a graphic designer who is a respected developer of tweaks and themes for jailbroken iOS devices – in a tweet sent out a couple hours ago in which he confirms that WinterBoard’s latest version (0.9.3901) is compatible with iOS 5.

WinterBoard (0.9.3901) is now fully compatible on iOS 5. Many, many thanks to @saurik for his hard work! pic.twitter.com/RB8rTRC7

For the uninitiated, WinterBoard is a third-party application developed by Jay saurik Freeman which lets you completely customize your iOS Springboard. If you think you can change some component’s look on iOS, there is a great chance that some theme or some UI tweak based on WinterBoard has it covered.

WinterBoard is a free app/tweak and it can be downloaded from Cydia for free. 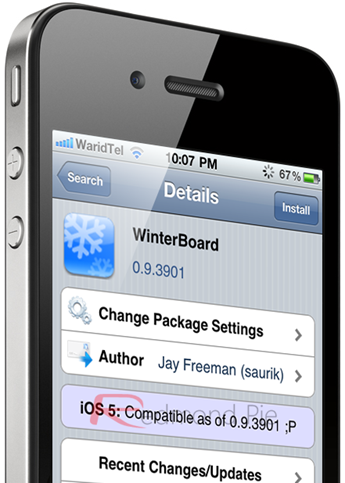 Make sure you check out WinterBoard themes from our iPhone Themes Gallery.