Fans of Microsoft’s Windows 8 have something to celebrate today with the news that the company has completed development of the upcoming operating system. With the software set to make its way to OEMs soon, another milestone has been reached inside Redmond – the company is now accepting paid app submissions for the Windows Store. 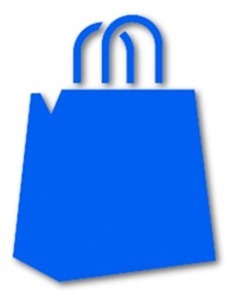 Alongside the news that paid app submissions can now begin, Microsoft also announced that it was increasing the number of countries that the new Microsoft Store would be available in. Originally sat at 24, Microsoft has now added a further 54 to the tally. Developers will obviously be pleased to learn that their wares will have a larger audience then previously though, giving them the an increased chance of making their fortune from their hard work. Microsoft suggests that developers begin creating their company accounts as soon as possible to avoid any potential issues at a later date, too. 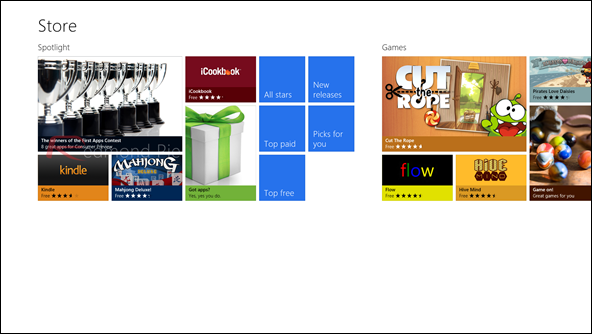 Windows 8 is Microsoft’s biggest change to the Windows platform since the introduction of Windows 95. With a new Metro interface that is more Windows Phone than the old Windows desktop that we are all used to nowadays, Windows 8 has many in the PC industry torn. Will this reinvigorate a market that had become stagnant, or has Microsoft changed too much, too quickly? We can only leave that for time to tell. 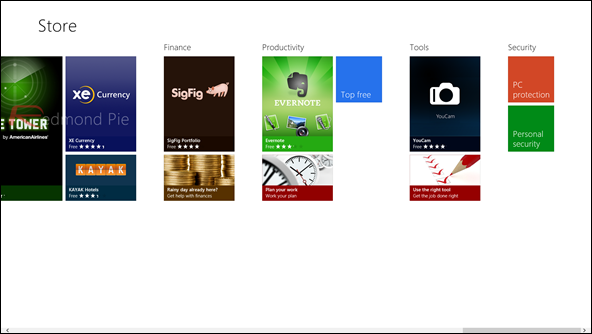 Gaming giant Gabe Newell has already voiced his opinion in Windows 8, with the Valve head suggesting that the new version of Windows is bad for the industry. Others have also joined the queue to poke Windows 8, but until it is in the hands of the paying public we find it difficult to judge just how things will pan out. Microsoft will be hoping that the changes it has made will be well received, including that all-new Metro interface.