Windows Mobile 6.6 to Launch at MWC Next Month?

According to the sources at Digitimes, Microsoft is set to launch Windows Mobile 6.6 (codename Maldives) sometime in February of this year. If this rumor regarding Windows Mobile 6.6 turns out to be true, then we could see it debut as early as next month at the Mobile World Congress in Barcelona. 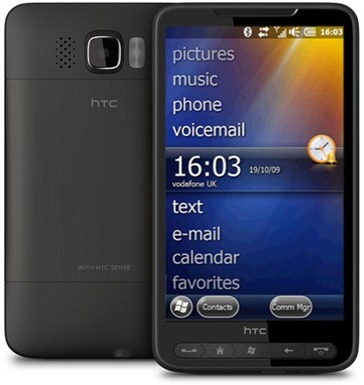 Sales of Windows Mobile 6.5 have been flat since the platform was launched in the fourth quarter of 2009, pushing Microsoft to bring forward Windows Mobile 6.6, which supports capacitive touchscreens, the sources noted.

Don’t expect Windows Mobile 6.6 to amaze you though. This version is most likely going to be the same as WinMo 6.5.3 except for the version number. They might have decided to launch this as an interim release to support capacitive touchscreen devices like HD2, until the major version Windows Mobile 7 is ready for primetime.