Windows 8.1 Will Be Available As A Free Update To Windows 8 Users

Via the official Windows blog, Microsoft has confirmed that Windows 8.1 (formerly known as Windows Blue) will be a free update for those running the current Windows 8 operating system. Many had suspected that the Redmond company might try its hand at Apple’s system of meager updates for a minimal fee, but, as per the blog post, the update will in fact be called Windows 8.1, and will be offered as "a free update to Windows 8 for consumers through the Windows Store."

It’s been common knowledge since way back at the beginning of last month that the forthcoming update to the software maker’s flagship OS would be called Windows 8.1 as opposed to Windows Blue or Windows 9, but it is certainly better to hear it right from the horse’s mouth.

The blog post, entitled ‘Windows Keeps Getting Better,’ was reflecting upon the comments of Tami Reller at the JP Morgan Technology, Media & Telecom Conference in Boston, in which she confirmed the naming and also the fact that it would be free to those already on Windows 8.

Although nothing has been mentioned regarding the upgrade price for those not currently on Windows 8, one would suspect it will likely cost as much as a regular Windows 8 license.

This official announcement arrives some six months after the worldwide launch of Windows 8, Windows Phone 8 and Windows RT, and the reception has been somewhat mixed. Our Editor-in-Chief has been decidedly unimpressed with some of the backwards steps Microsoft appears to have made, but with such a quick announcement of Windows 8.1, the Redmond company will be hoping to make amends with some rather disillusioned consumers this time around. 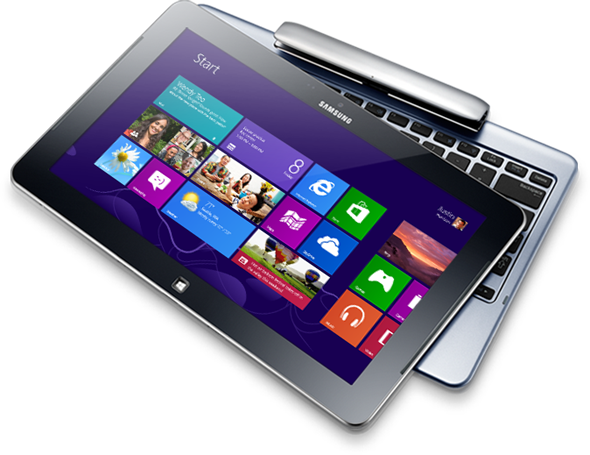 Microsoft added that it would share some more intimate details pertaining Windows 8.1 "in the coming weeks," allowing just enough time for the blogosphere to generate a bit of a buzz about what will, what won’t, and what might make the grade. Windows 8.1 Public Preview build will be available from June 26th (at BUILD 2013), though, so those eager to actually test out the new OS only have to wait just over five weeks to do so.

Taking into consideration some of the common gripes with Windows 8 in general, which things would you like to see changed next time around? Do share your thoughts and opinions below!