Microsoft certainly isn’t the best when it comes to hiding their secrets and upcoming products. We see evidence of this in the past, we’ve seen fully working versions of their unreleased and unannounced products leaked for use for the general public on various websites.

Windows 8 is one of Microsoft’s most exciting upcoming products. A 32 bit Milestone 1 build 7850 was leaked three months before its official announcement in January 2011. Since then, Microsoft has officially released Developer / Consumer and Release Previews of Windows 8, with the final code complete build – Release to Manufacturing (RTM) – all set to release two weeks from now in the first week of August.

Windows 8 RTM will be the final build of the operating system that will be sent to OEMs around the world so that they can test it and pre-install it on their laptops and desktops.

Now, today we’ve come across leaked screenshots taken from Windows 8 RTM which suggest that Microsoft is still making tweaks to the overall UI. Check them out after the jump.

The news comes from The Verge in the form a short post in which they discuss the apparent UI changes made in Windows 8 RTM based on the screenshots sourced from Winunleaked.info. 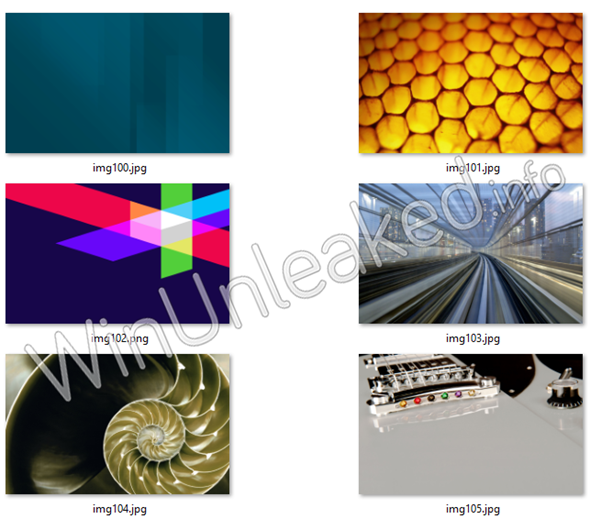 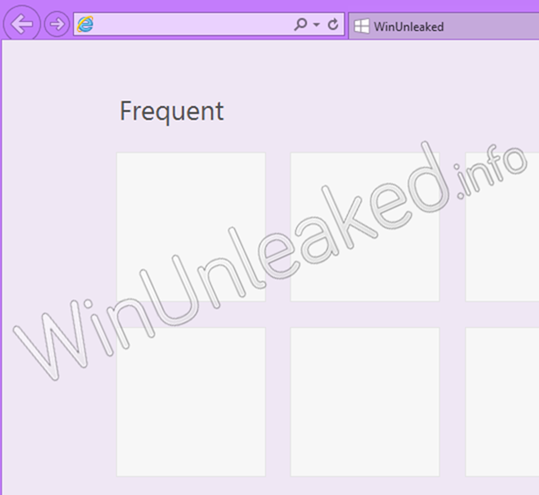 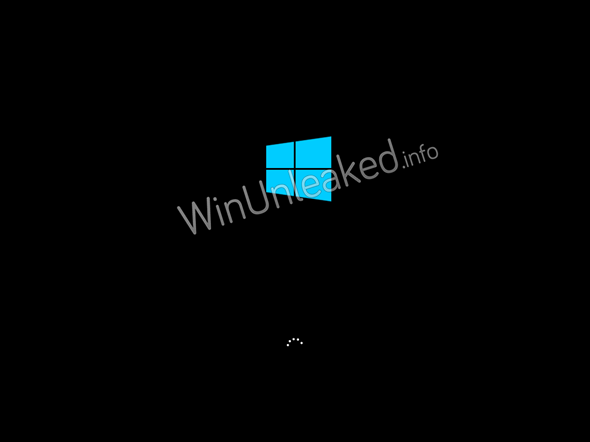 All of these changes, evidently, result in a user interface that is more in line with the Metro design language which focuses more on content than the chrome that usually surrounds it in every other piece of software.

As mentioned earlier, Windows 8 will be released to OEM manufacturers in the first week of August this year. Although not officially confirmed yet, it is strongly expected to make an appearance on TechNet and MSDN. Windows 8’s official release is scheduled for October 26th, later this year.