Microsoft’s Windows 8 marks a significant change in direction for the Redmond company’s landmark operating system, and although the software maker had previously offered a release bracket, Steven Sinosfky has put minds and speculation to rest by announcing it will begin retailing on Friday 26th October.

The announcement was made at Microsoft’s annual sales meeting, and the confirmation was almost instantaneously shared via the Windows Team Blog. 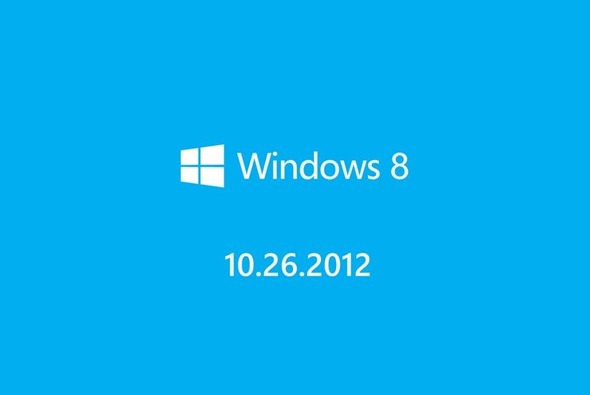 Naturally, there’s always a buzz when the release of a new version of Windows is nigh, but this time, there’s certainly added spice. The Metro UI, for example, was a brave step to bring the look and feel into a more contemporary state, and judging by the reception of the Developer, Consumer and Release previews, the new interface has gone down well. Metro is more than just eye-candy though, and the Live tiles offer a new take on functionality which most certainly works.

In addition to the new look, Windows 8 is also significant since it will be a much more universal operation system. The Surface, which looks like a tablet-ultrabook cross, can offer full-on Windows 8 capabilities, and since the Metro interface seems the perfect compliment to a touch-based device, there’s likely to be something of a frenzy when the slate, which as yet, doesn’t have a price or release date, finally hits the market.

Early adopters of Windows 8 (i.e. those who get in before the honeymoon period ends on January 31st 2013), will enjoy generous upgrade prices, which should maximize the OS’ initial reach. Usually, upgrading Windows is an expensive gig indeed, but from October 26th, opting for Windows 8 will be even cheaper than upgrading to Windows 7. 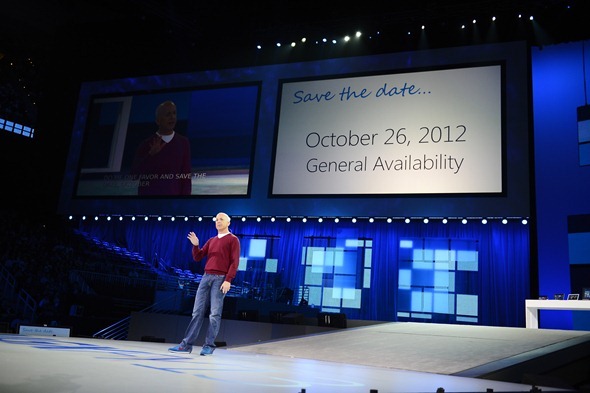 With Windows 8 now having its release date penciled in, attention will certainly turn to the Surface. It created hullabaloo when Microsoft announced it a month ago, but with key details at a premium, many consumers have reserved their excitement until the cost and release date are finally revealed, which is certainly understandable.

The device is different to anything else available on the market, which ups the intrigue, and with Windows Phone 8 supporting a higher end spec of smartphone and tablet, it’s a great time to be affiliated with Microsoft.