With the impressive embedded cameras, beautiful Retina multi-touch displays and large internal storage capacities, iOS devices are pretty powerful and portable solutions for photography fans who want to snap images and be able to edit them on the fly before uploading or emailing them for the world to see.

Popular image based applications such as Instagram and Camera+ allow photographs to be edited within, with various filters being available to drastically change the appearance of any image, but there may be a new kid on the block now that concentrates on allowing beautiful light effects to be applied over the top of existing photographs in order transform them into beautiful works of art. The Bokeh concept originally has Japanese origins and literally translated to blur and initially focused on applying blurred patterns to out of focus parts of an image. 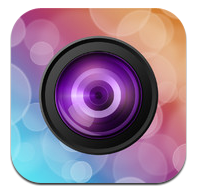 The application in question, Bokehful, doesn’t really conform to the real world definition of the concept but does come close enough that we won’t really spit any feathers about it. Besides, it truly does add a new depth to images and makes photographs look stunning. After importing a photograph into the app, users can choose to overlay bokeh type light effects directly onto the image, choosing from one of four hard coded shapes. This part of the process is extremely simple and involves choosing from either a heart, star, circle or hexagon shape, and tapping on the part of the image in the main interface where the light effect should be placed. 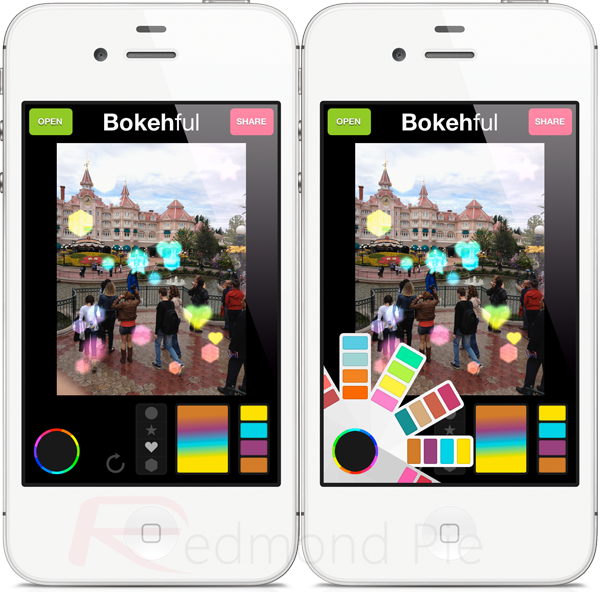 The real magic happens with the color palettes and the ability to make very effective and beautiful gradients by choosing and blending colors together. Changing the gradient and pattern for each different light effect that is placed on the image truly allows users to create some wonderful visual experiences. After adding the light effects, saving or exporting the image is two taps away thanks to the large share button at the top right hand corner of the display. An elegant pop over presents the user with various options such as exporting the image to services such as Twitter, Flickr, Instagram and Facebook as well as being able to email or save to the camera album.

Although Bokehful is a great application and is very simple to use, it does have a few little niggles that I would like to see ironed out by the development team. As it stands, the light effects are very static with the user being given no control over sizing the image placed or the opacity. The color palette is also extremely small and fiddly meaning that you sometimes find yourself attempting to make a minor change to a gradient but ending up entirely changing the effect. With that said, the app is already extremely polished and hopefully an update or two might make it even better. 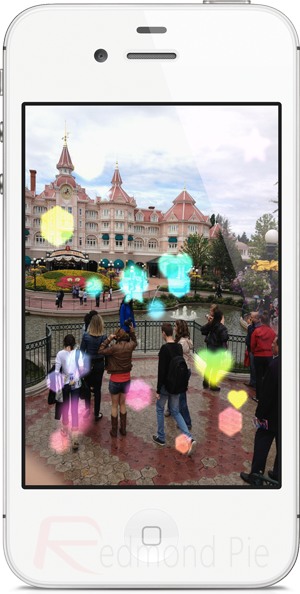