A Spanish site named Muywindows has grabbed exclusive screenshots from the upcoming Service Pack for Windows 7. The screenshots seems to have been taken from a demo copy of a Pre SP1 Build of Windows 7 which according to them will be handed over to a selected pool of private testers in the coming weeks. 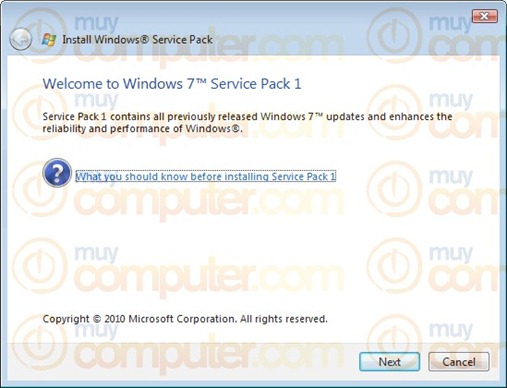 Some of the screenshots from Windows 7 SP1 are as follows: 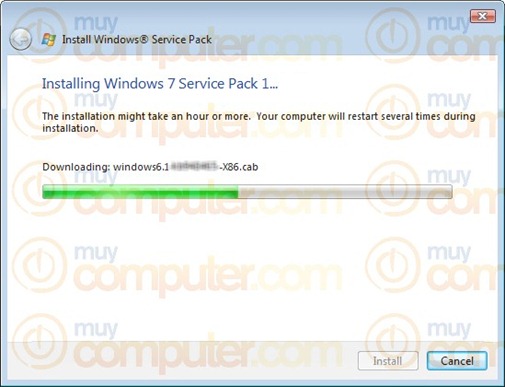 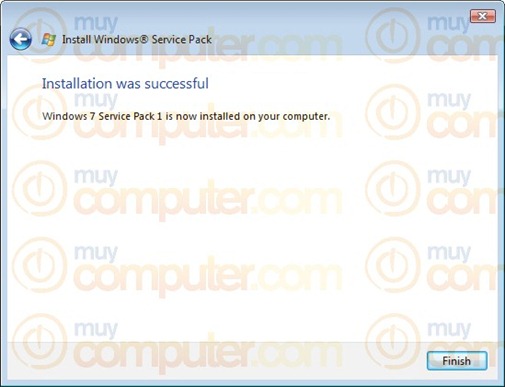 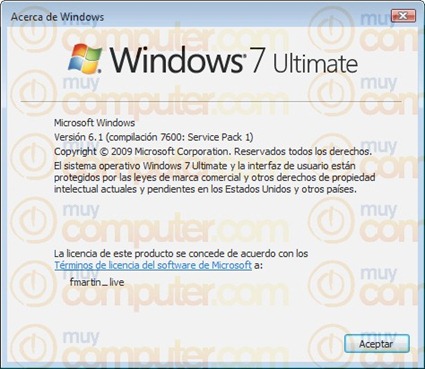 Windows 7 RTM was announced earlier in July 2009. It is publicly available since the official launch, which was held on October 22nd 2009. Check out our Windows 7 Center for the complete coverage on the latest client version of Windows. [via Geeksmack]