Microsoft is continuing its ongoing path of updates for Windows 10 and has today announced the official name for the next one.

Having previously been codenamed Redstone 5, the new update will now be called the “Windows 10 October 2018 Update” and will, as you might have guessed, arrive in October 2018. 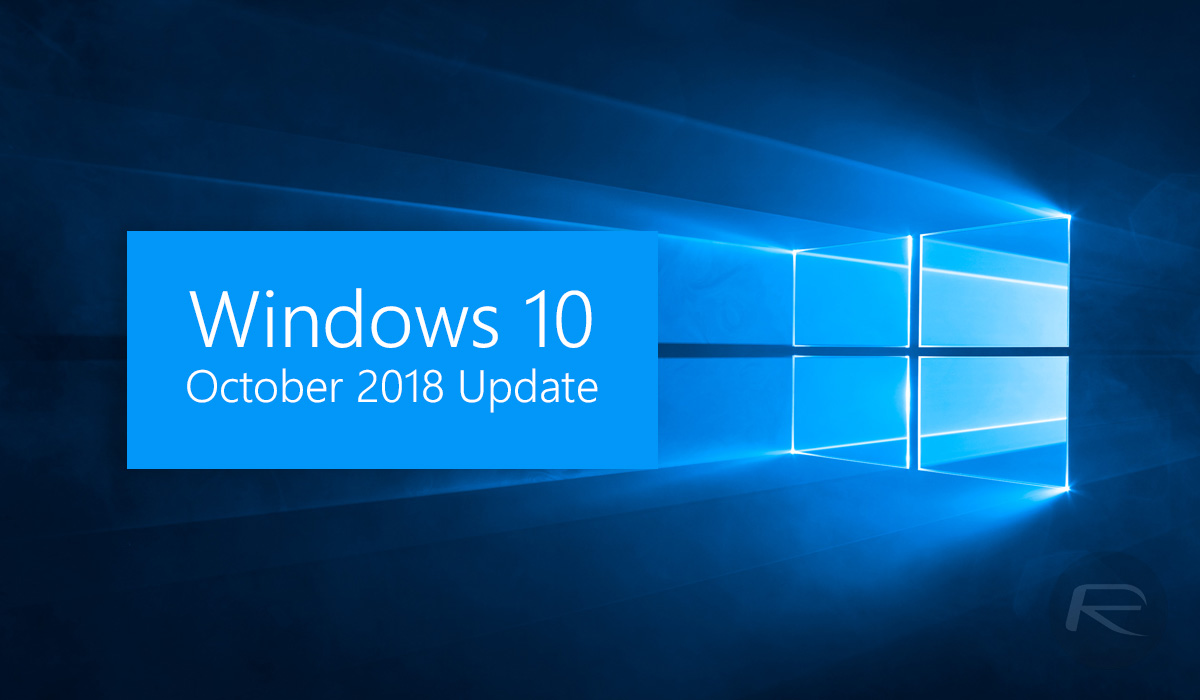 While Windows Updates are commonplace, this particular one will bring with it some new features that might be worth keeping an eye peeled for. Those include a new cloud-based clipboard that will allow data to be synced across machines for easier pasting as well as a new dark File Explorer. Anyone who finds themselves using the Snipping Tool will be pleased to learn that a refreshed version is on the horizon, with Microsoft Edge also receiving some much-needed love.

While only just announced, the naming convention for the Windows 10 October 2018 Update does follow on with those used throughout the year. Windows Insider members should expect to see the update arrive at their feet in early October with the general public receiving it not too far after, assuming Microsoft can wrap development up within the next four weeks.

With this update now named and scheduled, Microsoft will be turning its attention to the next Windows 10 update, currently codenamed 19H1. Microsoft is yet to tell us what will go into that release, although reports do suggest that testing inside Microsoft began towards the end of July. We don’t yet know when the next release will be upon us, either.

Microsoft continues to update Windows 10 a handful of times a year, adding new features that may previously have been held back for a big new Windows release, and long may that continue.