While Apple could never really come over their white iPhone 4 manufacturing woes, 9to5Mac is now reporting that Apple might surprise everyone by introducing a white iPad (2nd-gen).

What they have got hold of is a leaked front panel in white color, complete with digitizer, which hints at arrival of the next-gen iPad in white color, something that Apple could never really do with the iPhone. 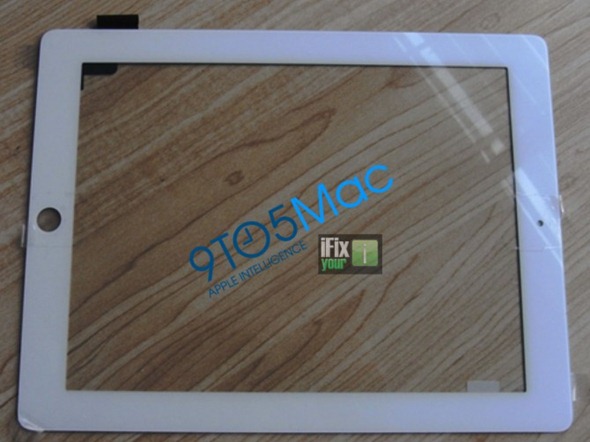 The piece that we have (from Shenzhen City), thanks to the folks at the iFixYouri iPhone repair shop, is the “digitizer” sometimes known as the the thick bezel. 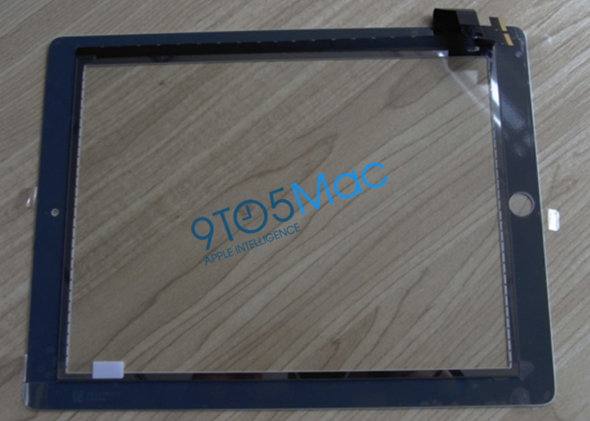 Apple is going to announce iPad 2 in a media event, which is going to be held on Wednesday, March 2nd, at the famous Yerba Buena Center for the Arts in San Francisco.

iPad 2 is expected to feature at least one camera for FaceTime video calls, Dual Core CPU and GPU, and will be thinner in size than its predecessor.

For more on the next-gen iPad, check out our in-depth rumor roundup on Apple iPad 2.