WhatsApp has made a beta version of its Mac app with support for Apple silicon, available for download to everyone.

The app was previously only available to those who were on the TestFlight beta, but now it’s also available for direct download via the WhatsApp website.

The new Apple silicon app is one that the Meta-owned company has been working on for a while now and it’s designed to work natively on Apple’s M1 and M2 Macs without the need for emulation. This is the first time that WhatsApp has made a native version of the app available, with the previous one running via Rosetta emulation.

The move to a native Apple silicon platform should allow WhatsApp to be more responsive and run better across the board while using fewer system resources. It’ll only work on machines running Apple’s own chips, however, so anyone who has an Intel Mac will have to continue using the older app instead. 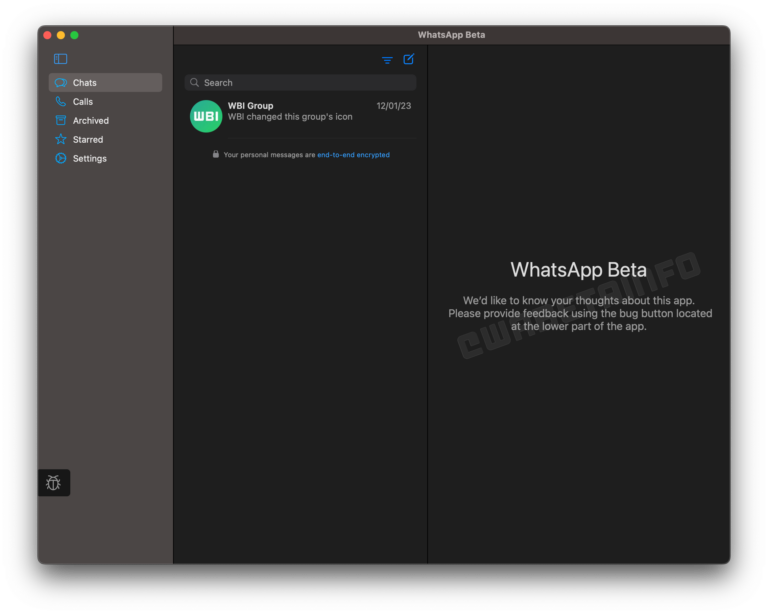 Those who want to download the new beta can get it directly from the WhatsApp website, but keep in mind that this is still a beta and that bugs should perhaps be expected while development continues. Those bugs should hopefully be squashed before the Apple silicon WhatsApp app rolls out to everyone as a finished product, however.