Buyers of Apple’s latest M2 Pro and M2 Max MacBook Pros will get faster SSD drives than the previous M1 Pro and M1 Max offerings, according to early reviews.

Reviews have started to go love that compare the latest 14 and 16-inch MacBook Pros against the older models, with Tom’s Guide running BlackMagic disk speed tests on a number of machines to see how things shook out. 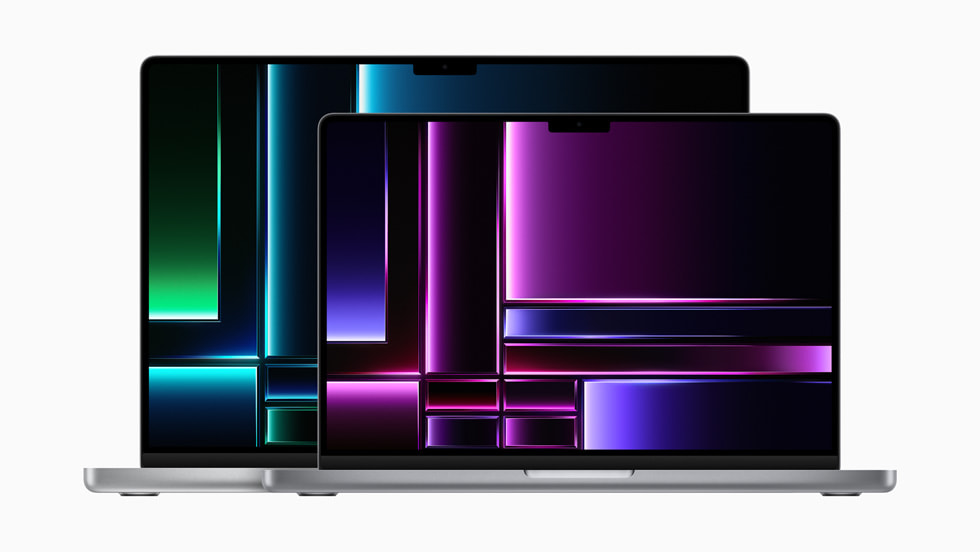 According to the Tom’s Guide tests, the newer M2-series MacBook Pros have slightly lower SSD read speeds than the older models, while the write speeds have actually increased.

That increase in write speeds is notable, as is the slight reduction in read speeds although it’s highly unlikely that anyone is going to notice a difference in real world usage. It’s worth noting that the storage configuration chosen by buyers will also have an impact on performance, so keep that in mind. 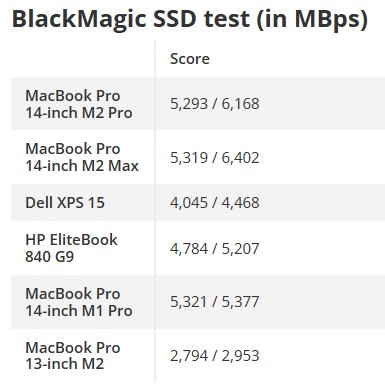 As for the new M2 Pro and M2 Max chips, early reviews suggest that they are faster than last year’s models with reviewers also noting that battery life has been improved, as Apple had suggested. Apple says that the 16-inch MacBook Pro can run for up to 22 hours on a single charge, for example.