We all use a variety of technology during our daily lives, and no more so than in the living room. If you look under your TV then you’ll no doubt see plenty of set-top boxes, DVRs and games consoles along with various audio equipment and the like. 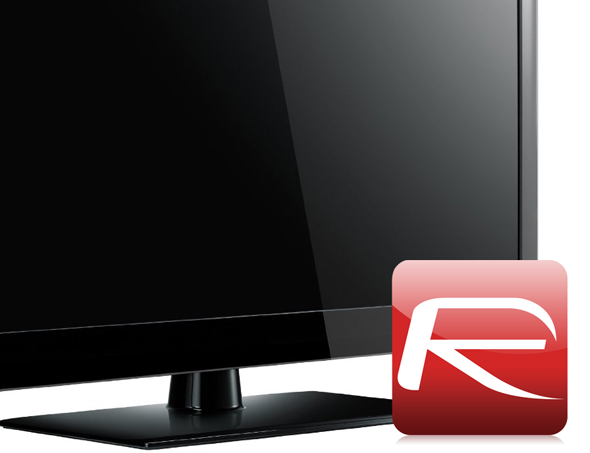 I thought it might be an interesting exercise to share my choice of living room tech, complete with a little information on why I chose it. I’ll cover my television and a variety of set-top boxes along with a couple of things that don’t really fit unto the usual category of ‘home entertainment.’

Being from the UK you may not recognize a couple of these pieces of hardware, but I’m sure you will most!

Samsung 40-inch HD LCD screen – A good five years old now, this LCD has seen plenty of changes over its lifetime, and is certainly getting ready to be replaced with a nice 50-inch model at some point in the future. The impending arrival of a baby to the family may scupper those plans, though!

Amstrad Sky HD Box – The satellite company here in the UK, Sky is the provider of the vast majority of our television in glorious high definition. Offering plenty of sports and movies along with a handy series-link feature for recording whole seasons of TV shows, the box has served us well. An on-demand, streaming-powered feature is also available via the box.

Microsoft Xbox 360 – My game console of choice. This is our fourth machine thanks to various reasons, two of which include the RROD. Along with a catalogue of games that has cost more than I care to admit, the box 360 is probably the most used of our gaming solutions.

Sony PlayStation 3 – More there just for the first-party games we cannot get on the Xbox 360 and to play Blu-ray movies than anything else.

Nintendo Wii – Because every home has to have a Wii, right?

Apple TV – The second release of Apple’s famous ‘hobby’, our Apple TV provided access to Netflix as well as the US-based iTunes account we use for watching movies before they arrive in the UK. Perfect if you refuse to pay the silly prices expected at the cinema!

Logitech 5.1 Surround Audio – With a model number that I just cannot remember, this set of THX-certified speakers has served us well but, like the LCD screen, these are getting ready to be replaced. Sound quality is good, although the rear speakers could definitely be better which may be more down to the break in the speaker wire than anything else!

Apple iPad 2 – Yes it’s not under my TV, but we use it so much when watching TV that I had to include it. Great for checking IMDB when you just can’t remember which movie that guy was in!