Here are a few excellent and highly useful watchOS 5 features which either weren’t announced during WWDC opening keynote introduction or which didn’t get a lot of airtime.

If you were watching Apple’s opening WWDC 2018 keynote with interest, and paying particular attention to any watchOS 5 announcements, then you’ll be more than aware of what’s coming to the table later this year. However, after some digging, you’ll also be pleased to know that not all of watchOS 5’s new features and improvements were mentioned earlier this week. 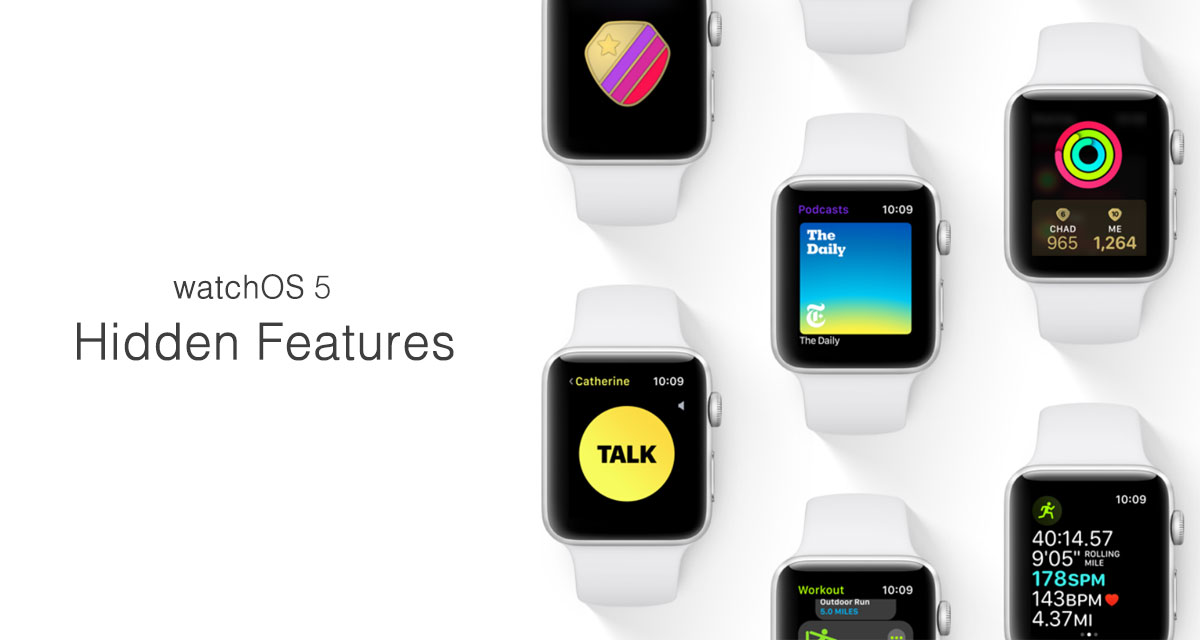 If you are an Apple Watch owner, and that Apple Watch is amongst the models which will support watchOS 5 when it finally launches, then it stands to reason that you are going to be extremely interested in some of the more hidden away tidbits which weren’t announced during Apple’s opening WWDC 2018 keynote.

So, let’s not waste any more time and dive right in to see the exposed features: 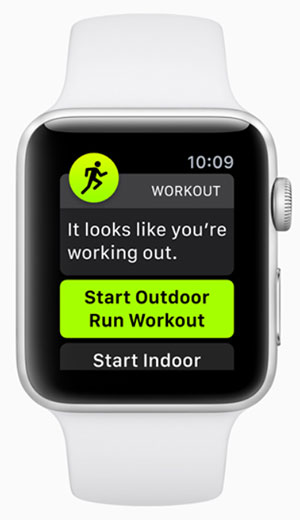 As Apple introduces new beta versions of watchOS 5, and as more and more individuals start testing the platform and taking an interest in it, it’s likely that we will see additional discoveries making their way into the public domain. However, for now, the list below clearly shows that there is a lot more to watchOS 5 than initially met the eye. Which, in all honesty, can only be a great thing for compatible Apple Watch owners.