Conan O’Brien is no stranger to taking an opportunity to poke fun at Apple and its products, and when the company announced iOS 12 and its raft of new features, one of them apparently caught his attention.

Apple’s next big software release is aiming to help people break iPhone addiction, and that appears to have tickled O’Brien enough for him to release a video mocking the initiative. 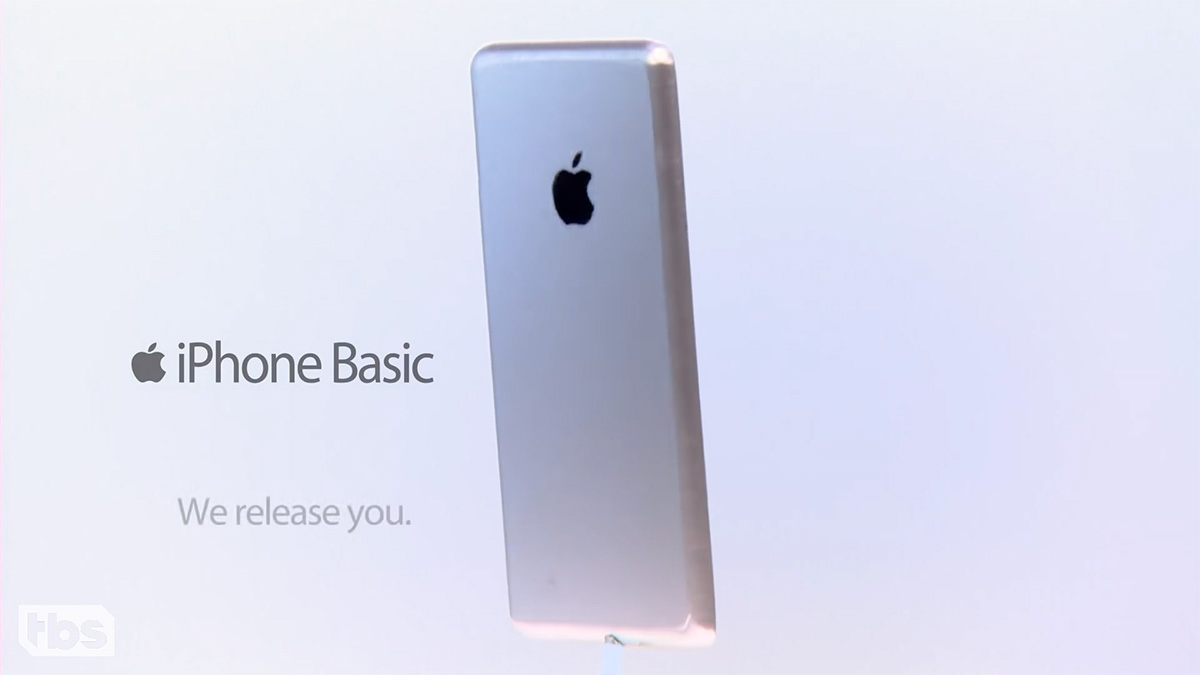 For those who have somehow managed to miss what Apple announced during its WWDC opening keynote, there are three main points to its plan to try and curb excessive iPhone use. They include a screen that will measure iPhone usage and allow users to limit how much time their kids spend in apps as well as advanced Do Not Disturb capabilities that will aid those who check their phones overnight, preventing them from being bombarded with messages.

Finally, grouped messages are one of the most requested features for iOS and with iOS 12, it finally arrives.

In the “iPhone Basic” video shared by Conan O’Brien, the suggestion is that Apple could launch a new iPhone that is so basic and so aimed at reducing screen time that it actually has no screen to speak of at all. It’s a funny joke, although it’s a shame that it is poking fun at something that Apple is doing alongside other smartphone makers in order to try and combat a very real problem.

The amount of time we all spend using our smartphones as well as the way they can grab our attention constantly is something that needs to be addressed, and neither Apple nor any other company should be mocked for trying to work that kind of thing out.

That being said, check the video out for yourselves and let us know what you guys think.