Check out this 3-minute time-lapse video which shows the evolution of Apple’s website, and all the products featured on it, from the year 1996 all the way through to 2016.

Apple has come a long way since its days back in that garage when Steve Jobs and Steve Wozniak were starting out. Though the life of the early Apple computers and all the way through the Mac, iMac and iPhone, the company has seen more than its fair share of watershed moments, and the same can be said about its website, too. 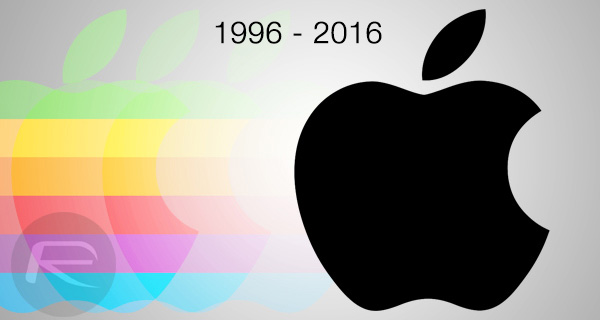 While only covering the last twenty years of Apple’s life, a new video gives us a great glimpse into how the company’s customer-facing website has evolved over that time. While it’s amazing to see just how the website itself has changed as web publishing trends have altered, it’s the hardware and software which is displayed on those webpages along with their iconic tag lines which really drives home how not only Apple has changed, but also the computing industry and indeed the world, has changed alongside it.

Take the products on show. Watching the three-minute video reminds us of Apple’s server-based computers which, if we’re honest, we had pretty much forgotten about.

There’s then the birth of iMac and the multiple color choices that came with it. There are revisions of the iMac included as well, which reminds us of the number of different iMacs we have had over the last twenty years!

Fans of the iPod and of course the iPhone will immediately spot their involvement in the video, with iPads and the Apple Watch making appearances as you may expect. After all, both devices will likely be remembered for the way they changed their respective industries forever.

Having watched the video ourselves though, one thing pops into our head. If this is what Apple has brought us through the last twenty years, just imagine what we will be treated to in the next twenty. Apple Car perhaps? We can speculate all we want, but for now, check out the video embedded below.