iOS 7 beta 2 has just been released by Apple, and with it came a surprise. Without fanfare, or any rumors of its release, iPad support has been included with iOS 7 beta 2, and with it comes our best look at iOS 7 yet. Literally.

If you’re a registered Apple developer, you’ll be able to download and install the latest iteration of the iOS 7 firmware onto your device. On the iPad mini, iOS 7 beta 2 runs very smoothly, and has very much impressed me so far. 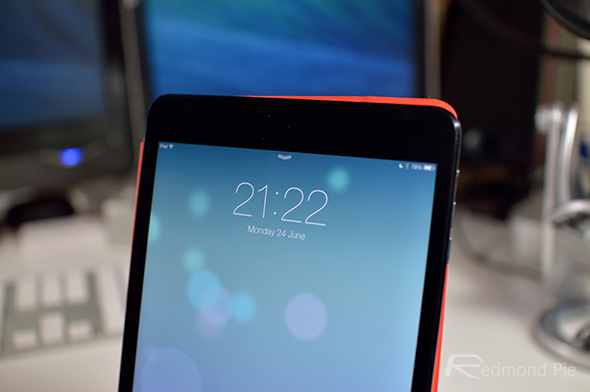 Even with the slightly under par resolution that the iPad mini packs, iOS 7 beta 2 still looks fantastic. Below, you can find out full video walkthrough of the new interface and features:

There are still many key areas where iOS 7 beta needs improvement. The stock app icons are a perfect example of something that needs work during the betas. Whilst certain icons look fine, such as the Messages and FaceTime icons, some just look rather unfinished. The Camera app icon seems to have a different design style than the Photos app icon, and I think the thing most required from iOS 7 at the moment, is consistency. 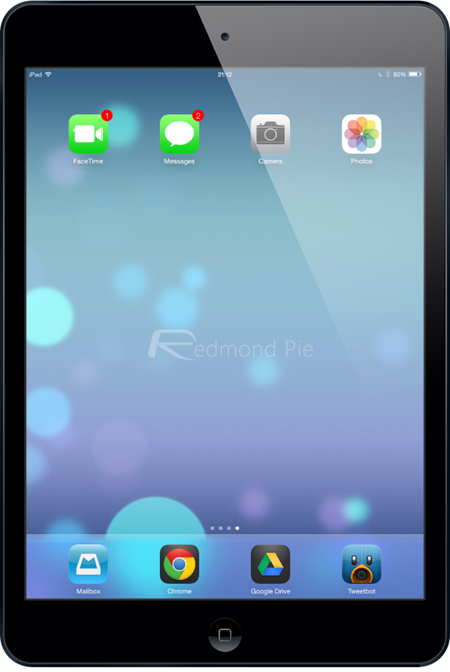 There’s a whole host of new additions to iOS 7 that can be found in beta 2. Most consist of smaller changes, or simple UI tweaks, however, I’m most excited for the changes that take a little while to be discovered. From my time with iOS 7 beta, the features that need work are: stability, battery life and general smoothness. I hope all of these things have been improved with the beta 2 iteration, only time will tell.

Transitions also need some work. At the moment, it takes far too long to open up an app, jump into multitasking or unlock your device. Speed of transitions plays a huge roll in dictating the user experience on an operating system, as we’ve seen with Cydia tweaks like ClockWind, they can even make your device look ultra fast. Apple need to jump on this opportunity to speed and smooth them out, before iOS 7 rolls out to the masses this fall. 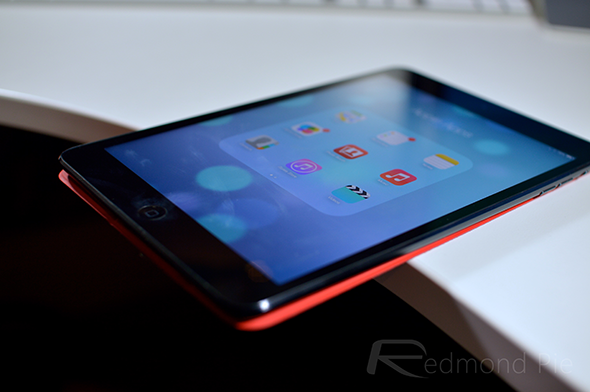 I’m extremely excited for the further iOS 7 betas that will surely be arriving in the coming weeks, and even more excited for the final public release. Currently, this firmware is showing a lot of promise, and we’ll keep you up to date with all of the new features and additions as they roll in.