Verizon Teases “Something Is Coming” On Their Page, iPad 3 Highly Likely [SCREENSHOT]

Apple can call it the iPad 3, iPad 2S or even the iPad HD, for all we care, we know that it will be announced in just over a day and we are super excited about it. With the Apple crew set to descend on the Yerba Buena Center for the Arts tomorrow at 10AM PST, we will be focusing on the specifications, the aesthetics and the launch date, so we know just when we will be able to get our hands on the next-generation tablet. 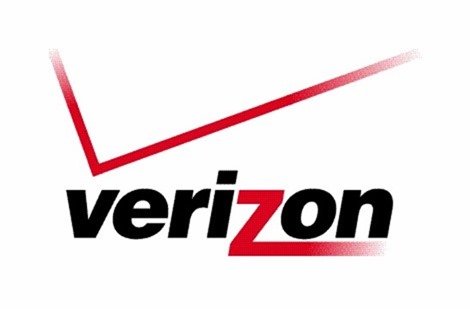 The speculation has been flying around the world wide web for the last weeks about just what Apple will bring to the table with their new iPad unit, with people agreeing on certain technical aspects of the device but disagreeing entirely on others. As is usual in these circumstances, the fact remains that we won’t know for sure what the iPad will bring until Tim Cook holds it up to the world and boasts about it.

One of the inclusions, which some say won’t happen, while others consider it nailed on, is the purported 4G LTE connectivity. The “will it or won’t it” debate is set to continue right up until the unveiling, but could a little hint on the Verizon Wireless site give us a little clue? The Verizon homepage has suddenly been updated to include a small teaser link, which when clicked opens up a new page with a little teaser advertisement giving an indication that the company are about to release something to their customers. Adorned with the words "Something Is Coming. Be amongst the first to hear the news", the Verizon teaser offers readers the option of including their email address for immediate updates, but doesn’t go into any further details about the announcement.

We all know that Verizon entered the iPhone party pretty late in the game, and it was widely expected that the same thing would happen with the iPad. However, the fact that the 4G LTE rumor won’t die, and Verizon badging their website with this teaser could point to the fact that they are entering the iPad market with this imminent release. Alternatively, it could jus represent a clever marketing ploy from Verizon who may have a totally separate and non-related announcement to make and are using the timing to gain speculative interest from punters caught up in the iPad media show.

We imagine it will only be a matter of hours until we find out the answer to this riddle, until then, we are keeping our fingers crossed for those Verizon customers who would love to see new iPad 3/2S/HD available on their network.