Sometimes we come across an idea that is so simple that it’s nothing short of genius. We’re going to put the Tethercell AA Smart Battery Adapter very much squarely into that category, and we’re absolutely certain that you will agree.

When it comes to controlling devices within the home from an iOS device, HomeKit is where it’s at. Unfortunately, for whatever reason, HomeKit devices and accessories haven’t yet taken off in the way that many of us expected given the way Apple originally seemed to be very excited about it, and that shows no sign of changing any time soon. Thankfully, some companies are working to create hardware to fill in the gaps, with the Tethercell AA Smart Battery Adapter a prime example. 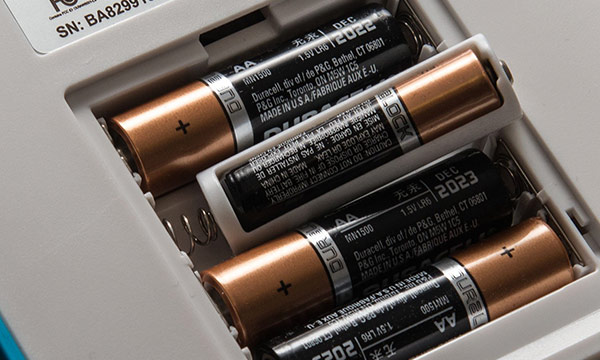 What the device does is allow users to turn any AA battery-powered device on and off from an iPhone or iPad that’s within Bluetooth range. The way it does that is clever indeed, with the adapter replacing one of the batteries in the device that is to be controlled, with a smaller AAA battery then sitting inside it. When the command to turn a device off is given, the Tethercell adapter cuts the power and the device shuts down. Want to turn it back on? No problem, the adapter allows the juice to flow once more.

As far as downsides go, the only one that we can see is that the Tethercell AA Smart Battery Adapter doesn’t support WiFi so users need to be within Bluetooth range for it to work, which the manufacturer says will amount to around 60 feet. Anyone with an iPhone 4s or newer are good to go, and anyone wanting to give this a try can pick a pack of two adapters up for just $19.99 right now. A bargain, of that there is no doubt. The original price of the pair is marked at $39.99.

There’s no mention of how long Tethercell’s offering is going to remain discounted, so if you think you’d find use for such a thing, now’s the time to get it. 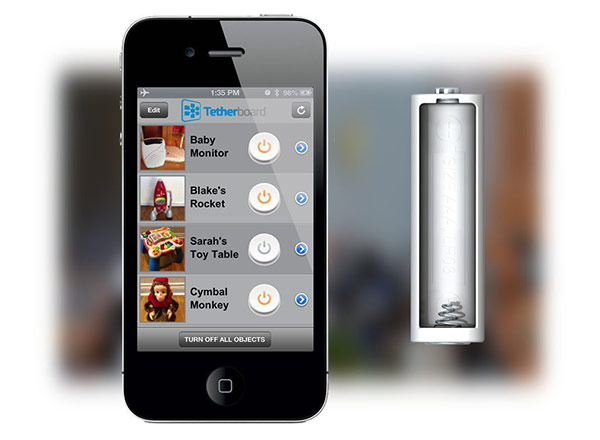