Here’s an iOS 10 tip which shows how to use Parked Car feature without CarPlay or Bluetooth in-dash receiver.

One of the smaller, but still highly useful features to make its way into iOS 10 was the ability for the Maps app to automatically detect and save where your vehicle was last parked. In most cases, the system automates this process by detecting when a vehicle’s Bluetooth connection is lost with the iPhone, therefore guessing that the vehicle has been parked at that location, and assigning a tag in the Maps app against it. 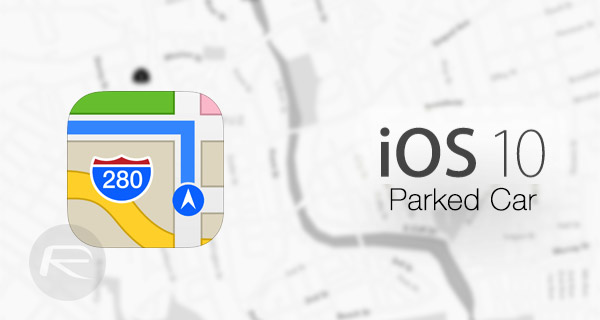 If you want to make use of this feature, but don’t have a compatible CarPlay experience or in-vehicle Bluetooth receiver in your car, then you can make use of Siri to achieve the same thing. Here’s how to go about doing that:

Step 1: First and foremost, you’re going to need to jump into your car, take in on a journey somewhere, and actually park it up. It makes the rest of the process pretty useless if you haven’t fulfilled that initial requirement.

Step 2: Now, with the vehicle parked, but before you go on the next leg of your journey on foot, invoke Siri using the standard processes on the iPhone. You can either hold down the Home button on the device, or even just shout “Hey Siri” if you have a compatible device and that feature activated. With Siri activated, say something along the lines of “Hey Siri, I parked my car here.” or “Hey Siri, remember where I parked my car.” Siri should automatically go about her business and place a lovely little car icon on the map in the native Maps app at the exact parked car location. It will be appended with a “Parked Car” label. 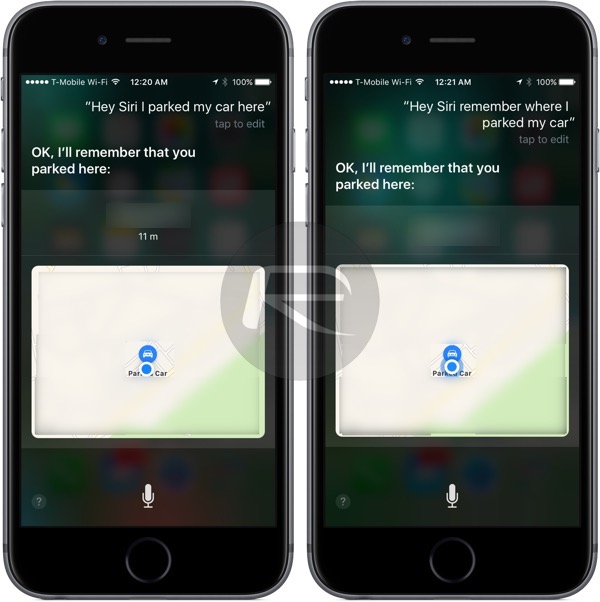 Step 3: Now, when you are returning from wherever you have been on foot, you can immediately launch the Maps app and get instant directions back to that parked car icon. That should return you safely back to exactly where you parked the vehicle. No more walking aimlessly around vast car parks pressing the key fob to try and see the lights light up on your car. You can also see the location of the parked car using 3D Touch gesture on Maps app icon on Home screen, or Maps app widget. 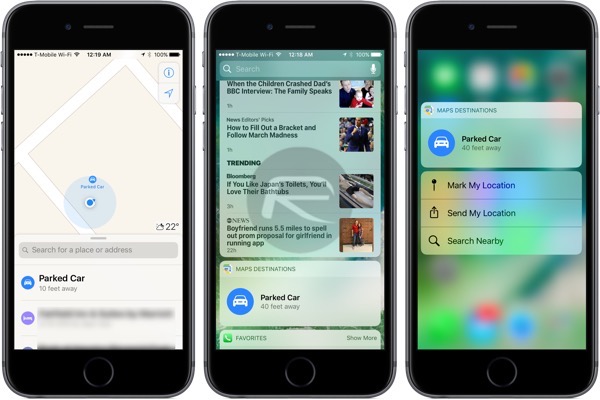 Step 4: With you safely back in your vehicle, you can even use the power of Siri to remove the last saved car park location from the device. Once again, activate Siri and give a command like “Hey Siri, forget where I parked my car.”

Siri should once again take that command onboard and immediately confirm that she has removed the saved information from within the Maps app.