You just can’t argue with cold, hard facts. One such fact is that the Apple keyboards in both their wired and wireless guises are absolutely gorgeous.

They’re awesome to type on, too. So awesome in fact that a good portion of Redmond Pie is written and edited on keyboards with Apple’s logo on the back. We heart them.

If you’re a Mac user, then an Apple keyboard is a no-brainer, but if you’re stuck with Windows as your prison of choice then you’re left in a pickle.

Unfortunately, not all of the Apple keyboards’ functions work when attached to a device running Microsoft’s operating system. But now there’s a new app which promises to make everything OK, giving this of us with Apple keyboards a way to get the most out of them in Windows. 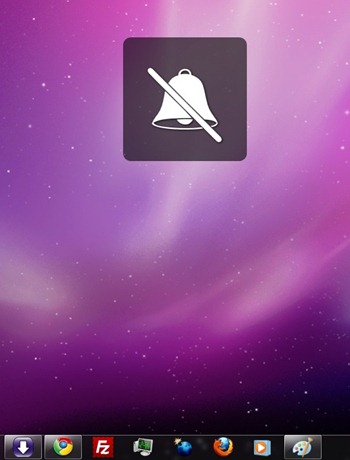 The Apple Wireless Keyboard Helper is a free application which, despite the name, works with all of Apple’s keyboards. Once installed, the app gives back the function keys which Microsoft took away the second you plugged your Apple keyboard into a PC. There may be a little keyboard gymnastics required for some, but here is a list of what gets switched on by Apple Wireless Keyboard Helper.

If you’re the kind of person who regularly uses an Apple keyboard on a Windows-powered PC, then Apple Wireless Keyboard Helper is a free app that may well be worth your time to download.

Having used an Apple-branded Wireless Keyboard for centuries, its safe to assume that the keyboard is without any doubt a dream to type on. Sadly, on the PC however, we will find tons of keyboard with funky LEDs and function keys, but its simplicity which we crave, don’t we all? Yes we do. Give this nifty app a shot on your Windows driven PC and hook up an Apple Wireless Keyboard to it and see the magic unfold right in front of you.