The new iPad Pro has been in the hands of early orderers for a few days now, and it’s clear that the early reviews are pretty much spot on. This thing has so much power under the hood that it almost doesn’t know what to do with it all, and until iOS catches up with the power on offer, it’s perhaps not going to be able to see the potential that the 2018 iPad Pro clearly has. Hopefully, that’s something that’s coming with iOS 13. But for now, attention has begun to turn to what that new USB-C connectivity has to offer, and how it can help make things better for users of Apple’s newest tablet.

It’s difficult to overstate how important the move to USB-C is for this year’s iPad Pro, because while it’s true that Lightning did have its uses and served the iOS world well for years, it didn’t have the same versatility that USB-C offers. It’s for that reason that we expect Apple to bring the new connector to the iPhone soon, too, but that’s a different discussion for another day. For now, let’s just take a look at what you could theoretically plug into that iPad Pro’s USB-C port.

This is something that Apple showed off when it debuted the new iPad Pro late last month, and it’s something that again will really need to be improved upon via software updates. Currently, assuming you have the correct cables and monitor to hand, you can plug a USB-C cable into an iPad Pro and a monitor and have video appear on the latter.

The iPad Pro supports HDR10, too, so if everything is as it needs to be, that’ll get kicked out to the monitor as well. The problems come with what is being outputted, because by default, the iPad Pro will simply mirror its display. However, some apps can take advantage of the display, including Netflix.

Our recommended display for use with iPad Pro along with USB Type-C cable is as follows:

If you plan on using the iPad Pro’s display mirroring feature with a display which is not USB-C Type, HDMI for example, you will need the following dongle: 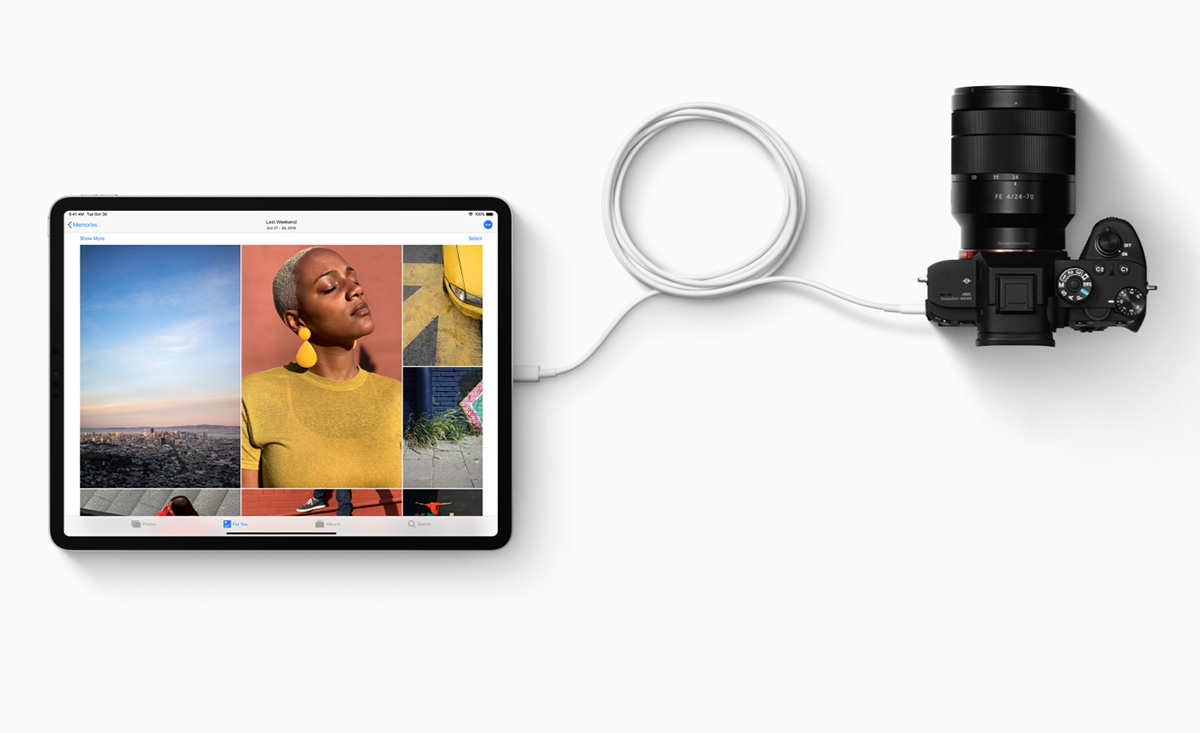 If you’re a photographer, the thought of being able to connect a high-end camera straight into an iPad Pro is an exciting one, but again, there are problems. While images can indeed be moved from the camera to the iPad Pro, they’ll automatically appear in the Photos app and that’s not something that can be prevented. If you intend to use something like Adobe’s Lightroom or Photoshop, you’re going to have to deal with that whole process separately rather than being able to import directly into the apps.

If you don’t have a compatible camera, you can always make use you a SD card dongle, such as the one listed below. 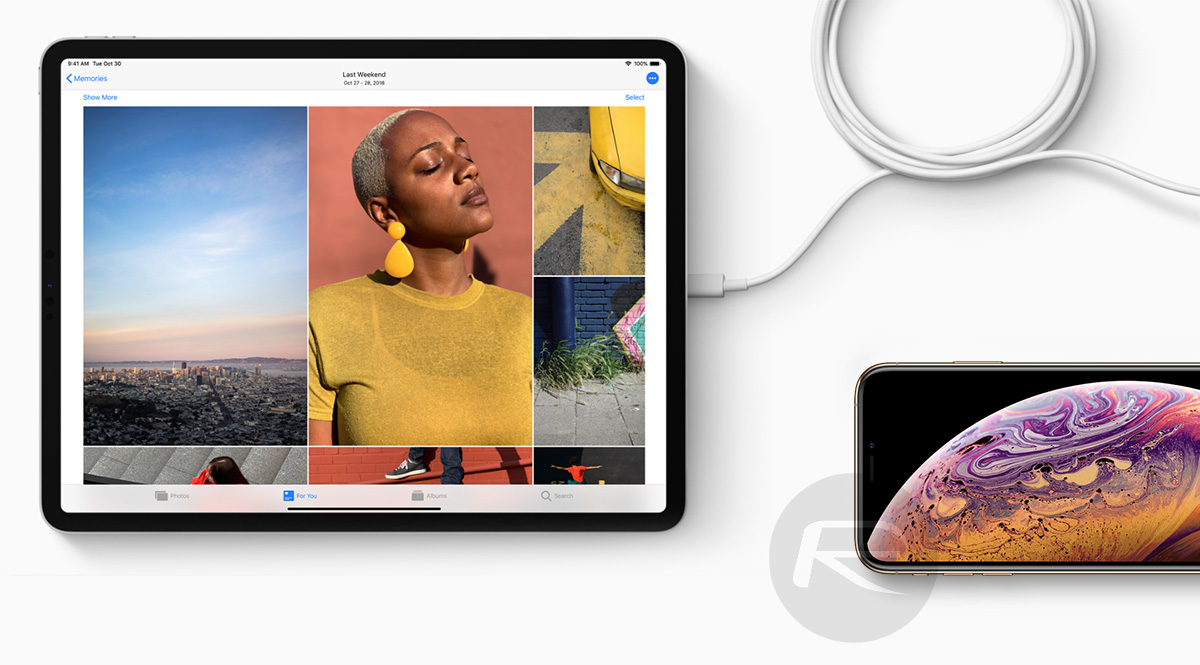 Perhaps more of a party trick than something you will find yourself doing regularly, you can plug your iPhone into an iPad Pro – if you have the correct cabling – and have the iPhone charge itself from the iPad’s battery. That’s something USB-C devices have been doing for a while now, and it’s part of the iPad Pro’s repertoire as well. You can do this using following cables. 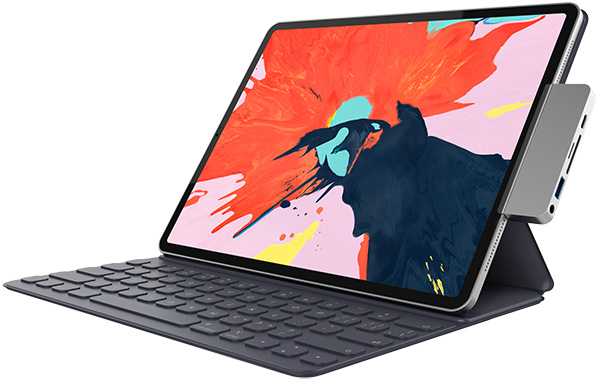 The most obvious use of a USB-C connector right now is to plug in some sort of hub. There are plenty to choose from, and most include things like a microSD card reader, USB ports and such. You might even be able to get yourself a headphone jack, depending on which hub you opt for. Some of our recommendations are listed below:

There are plenty of other things that can be plugged into a USB-C-equipped iPad Pro, including keyboards, microphones, speakers, and professional audio equipment. It’s also worth noting that many of the Mac’s USB-C dongles will work just fine, including a USB-C to Ethernet adapter that should work just fine for getting high speed internet into an iPad, such as the one listed below.