Apple’s iPhone 7 and iPhone 7 Plus don’t go on sale until this coming Friday, Saturday 16th, but that isn’t going to stop some lucky people form getting their hands on the devices early. That’s exactly what seem stop have happened to one Apple reseller in Asia, with the lucky person sharing photos of what appears to be iPhones in both the matte Black and Jet Black color options.

The photos, which popped up via social media, seem to show a Jet Black iPhone 7 and a Black iPhone 7 Plus in all their glory, complete with packaging and are certainly believable at this point. 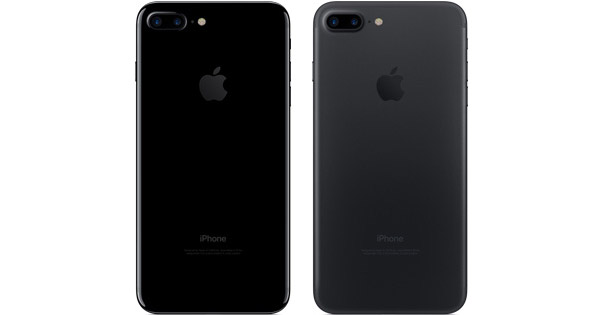 The new iPhones will be out in the wild already and it’s almost inevitable that some will find their way into the range of a camera.

Interestingly, the shooter here doesn’t appear to have used either iPhone when taking the photos, which probably isn’t a bad idea when you are showing off unreleased Apple products before most people have had chance to lay eyes on them.

While the packaging nor the phones show us anything we didn’t already know in general, it’s worth noting that it would appear Jet Black iPhones will come in an all-black box, whereas the matte options will be sold in white boxes, similar to those that house all other color options. 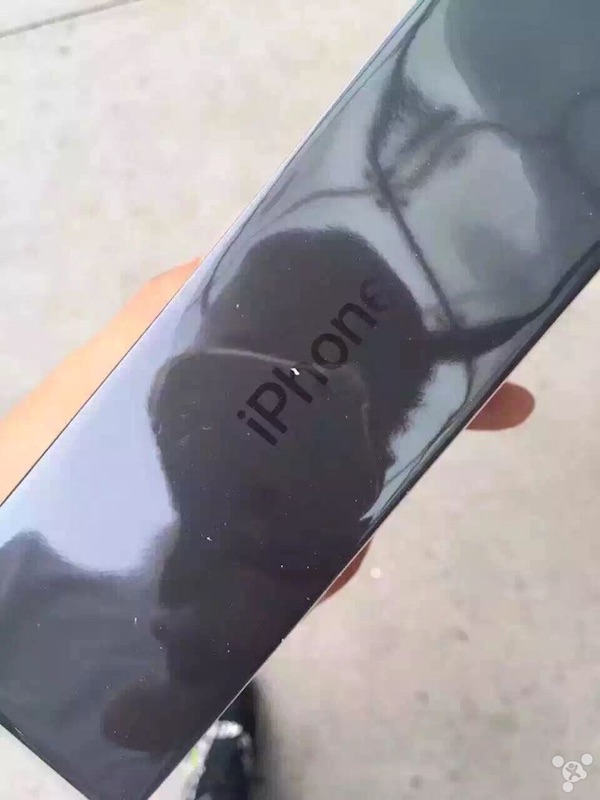 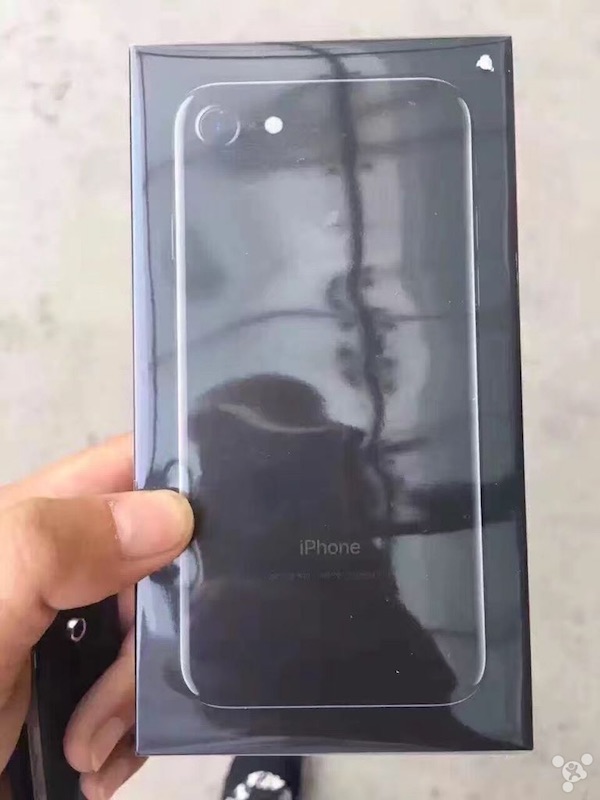 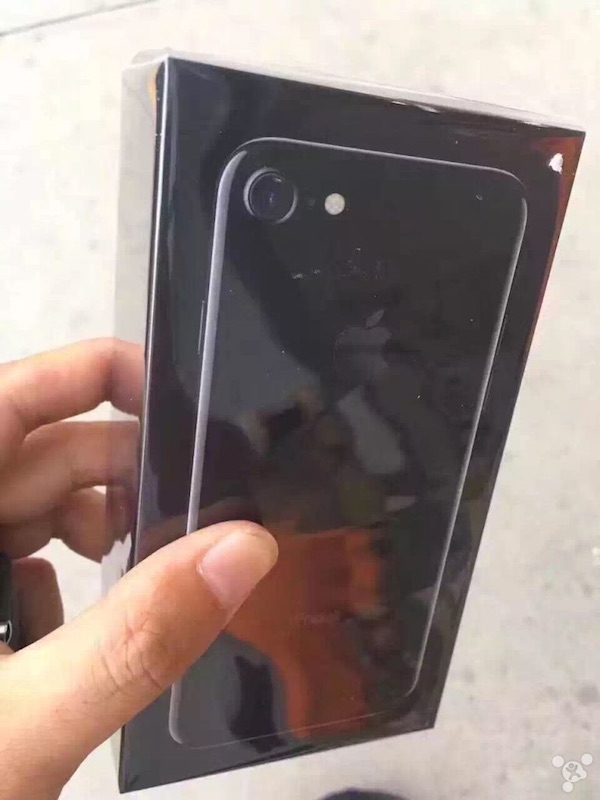 It’s likely that this is a decision that was made by Apple to make the Jet Black handsets instantly recognizable in inventory, otherwise telling the difference between Black and Jet Black could be harder than it needs to be, especially in a busy retail or warehousing environment. 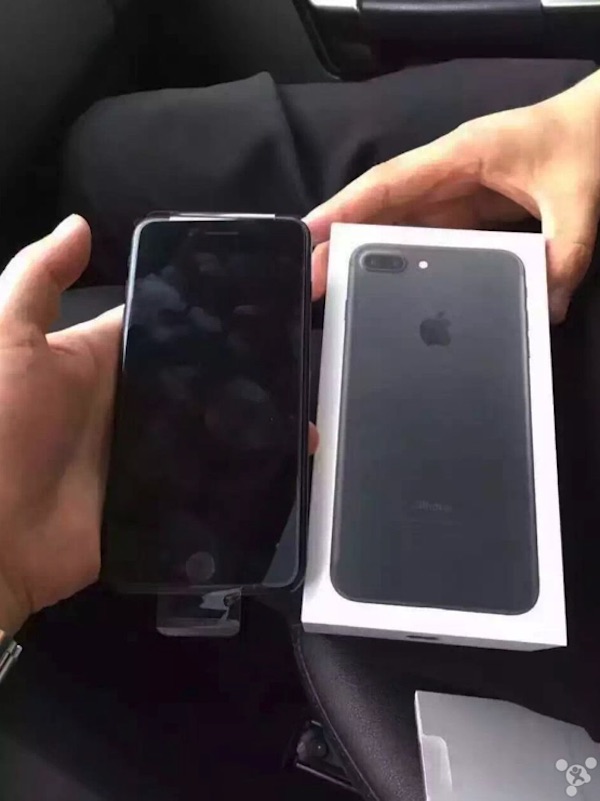 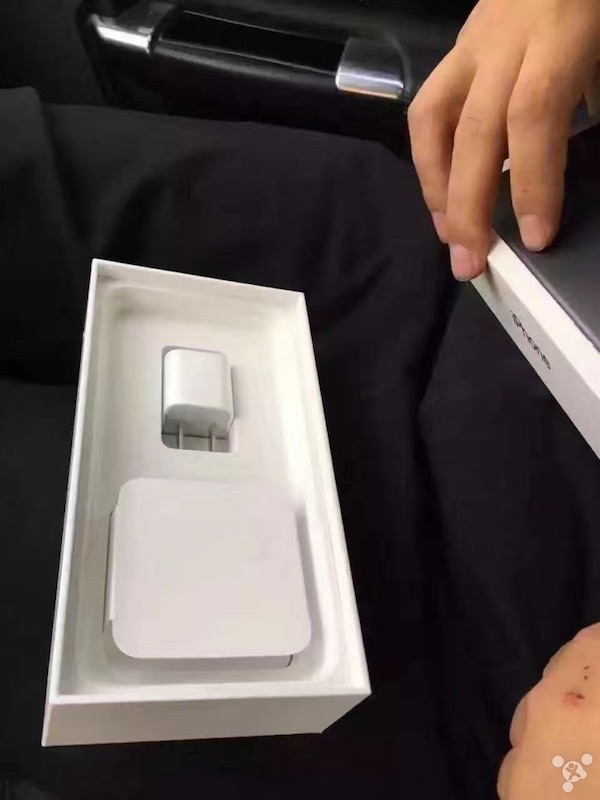 Apple’s two new flagships go on sale this week, with pre-orders already underway as of last Friday. Once it is on sale, we can then get around to guessing what the tenth anniversary iPhone will have in store for us next year. We can’t wait. 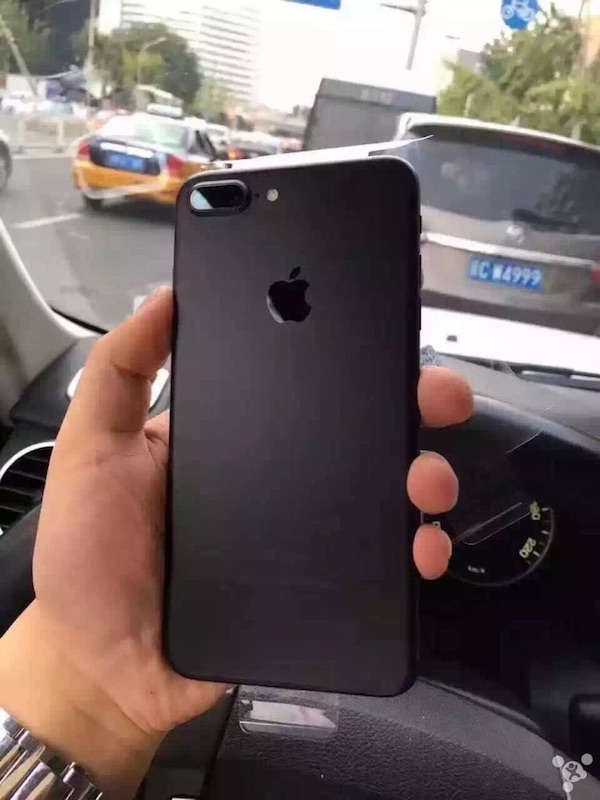