An unannounced M2 MacBook Pro has appeared in a regulatory database, adding fuel to the fire that new Macs will be announced this week.

Following reports that Apple is set to hold press briefings this week and leaks that Apple is ready to announce a new product via press release possibly as soon as tomorrow, the new MacBook Pro now makes plenty of sense. 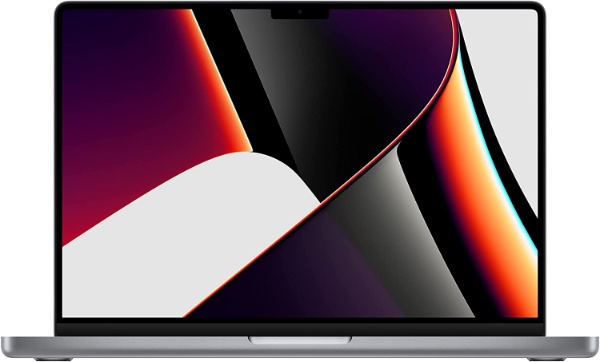 The device was found in the Canada Radio Equipment List database carrying the model number A2779. It also has the “product marketing name” of MacBook Pro with an “equipment description” of “laptop computer.” It’s worth noting that model number A2779 does not currently exist.

The new filing was spotted by Wade Penner on Twitter who says that the MacBook Pro will support WiFi 6E for the first time, potentially increasing the speed of WiFi throughput for those who have compatible home networks.

Apple is said to be holding press briefings on Wednesday and Thursday, with a review embargo for Monday, January 23.