Uber To Ban Riders With Ratings Below 4

When it comes to getting a ride from an Uber there is very little to bear in mind other than making sure you can pay and remembering to leave a rating for your driver.

However, while we already knew that drivers could also leave riders a rating, it was thought that this rating didn’t really mean much. Now, it looks like Uber is trailing something new in Australia and New Zealand, and it could result in users being kicked off of the service. 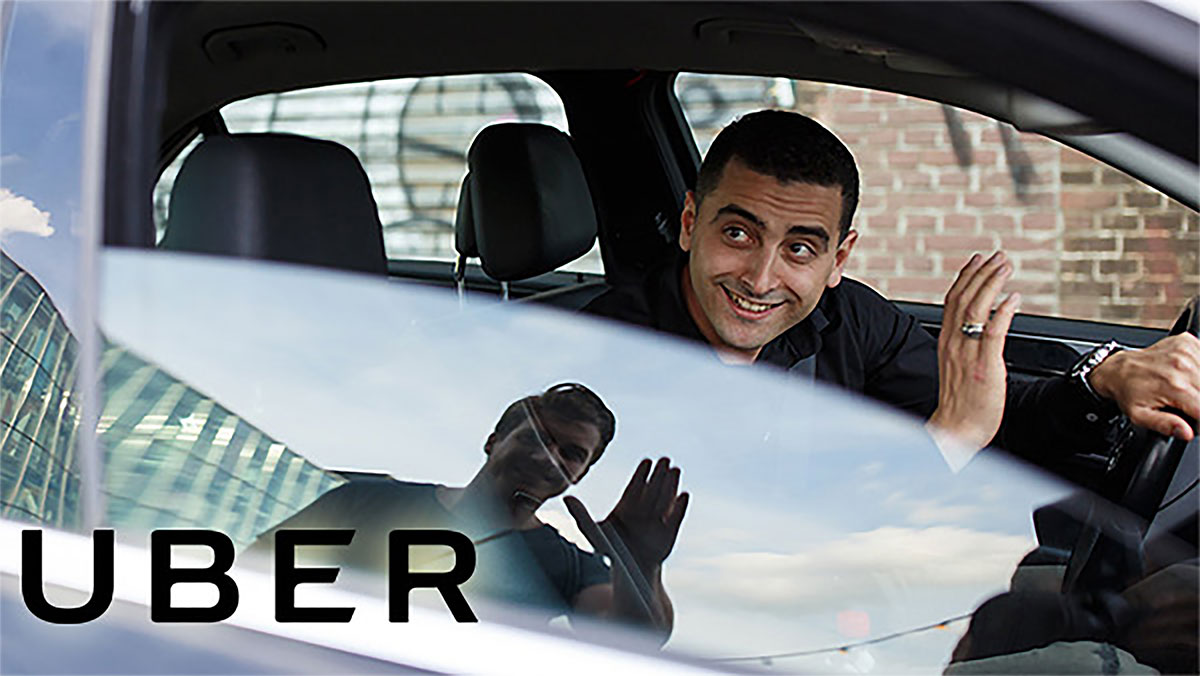 As of right now, users can check their own rating by opening the Uber app and selecting the menu with their rating appearing at the top-left of the screen. This score just means that some drivers will not bid on your ride, potentially making it more difficult to get a ride when you need it.

However, according to a WSJ report, Uber’s Australia and New Zealand operations are testing out a change that will see that rating kick people off the service, but only if it falls below a threshold.

Riders whose ratings fall below a four out of five will lose access, said Susan Anderson, Uber’s general manager for the region, in an interview that was broadcast on Australian morning TV show “Sunrise.” Riders will receive notifications if their ratings fall below that level and be given an opportunity to increase their ratings before being removed, Ms. Anderson said on the program. 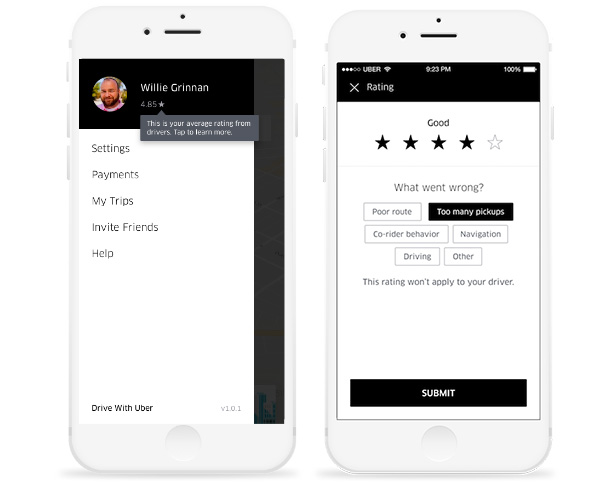 Ratings are calculated based on an average over the last 500 trips or, if you haven’t taken 500 trips, all of your rides since your account was opened. Uber says that its drivers score riders on things like saying hello and goodbye and generally following instruction, so we don’t expect anyone to struggle too much so long as they are courteous when required.