Uber Rolls Out Fleet Of Electric Tesla Cars In Madrid

Uber is on something of a charm offensive in the Spanish city of Madrid, and it’s hoping not only to improve the company’s image in the country, but also help reduce the pollution in the area. In order to do that, Uber is launching a fleet of new electric Tesla Model S cars for its licensed drivers to drive around the city.

Madrid is known for its heavy pollution and with Uber banned in Madrid until this past March, the company is very much trying to make nice with the locals. One way it thinks it can do that is to be seen trying to reduce pollution levels or, at least, not make them any worse.

Uber has been at the receiving end of strict limits on who can drive its cars, with a judge having ruled that by allowing unlicensed drivers to work for the company, Uber was in a position of having an unfair advantage on competing taxi firms.

Uber’s Carles Lloret says that Uber “want(s) to do things that are in line with what the town hall wants. We would love to see more licenses awarded in the future, perhaps for greener cars so there could be more in circulation.”

The company clearly feels that it has been hampered due to local laws and is seeking to improve relations enough to be allowed a little wiggle room.

The move to bring electric cars to Madrid is not the first time Uber has pulled this public relations trick. Earlier this year, Uber started trials of electric cars in both the UK and Portugal, with London in particular suffering from a pollution problem similar to that of Madrid. 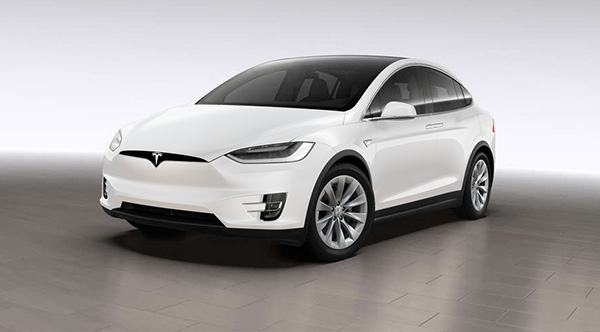 Whether Uber actually cares about the environment or is trying to use green policies to curry favor with local governments however, we wouldn’t want to guess.