With the Xiaomi Redmi Note 5 recently launching in India and the Redmi Note 5 Pro going on sale in the company’s home territory of China in just a matter of days, there are going to be even more devices out there that Android enthusiasts will be looking to install custom recovery images on. 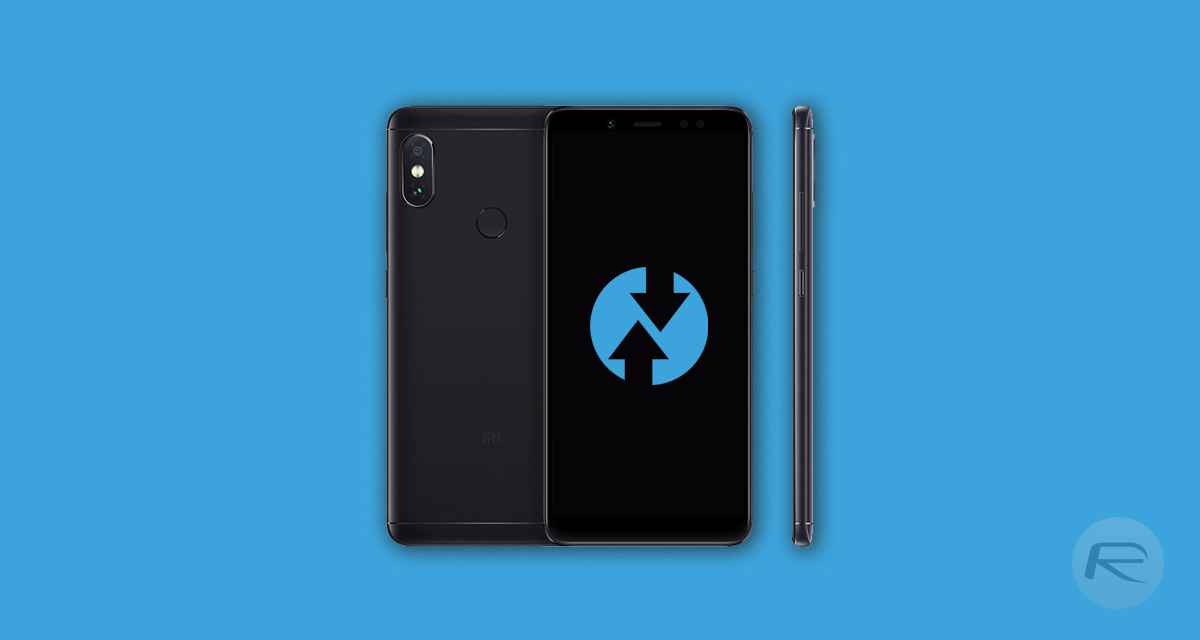 While this build is not an official one, it does come via the fine folks over at XDA-Developers. Specifically, XDA senior members Shahan_mik3 and vasishath, so there should be a modicum of confidence in its ability to work as advertised.

The pair say that the release is mostly working without any major issues to be too worried about, but as always your mileage may vary. However, with an ongoing thread over on the XDA forum there is always a place to post should you run into any problems.

The TWRP custom recovery image, or Team Win Recovery Project, is a recovery image that provides a touch-enabled interface that allows users to install and restore firmware, making it an excellent addition for anyone who finds themselves tinkering with their device more often than most. 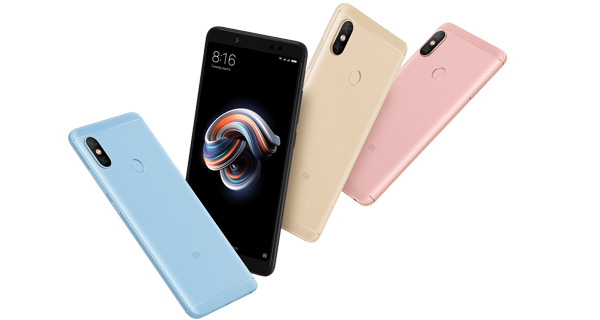 As always though folks, no matter how stable this unofficial TWRP release may be, there is always the potential for things to go horribly wrong. Make sure that everything is thoroughly backed up before you start down any road that will involve installing custom firmware or recovery images.

Head over to the XDA-Developers forum thread here to get started.