Calling all iOS and Android smartphone and tablet users who like to indulge in their Twitter addiction via the official mobile app. That time has gone once again when you should be heading over to the App and Google Play Stores to download the latest update that has been pushed by the development team.

The Twitter team have officially pushed out version 4.2 of their app for iOS and 3.2 for Android, and are more than likely keeping their fingers crossed that this latest release is more highly received than the previous updates that have went live. Although a great deal of users actually use the official Twitter apps as there main source of service access, that hasn’t stopped the tech savvy public from making their dissatisfaction known for previous updates. 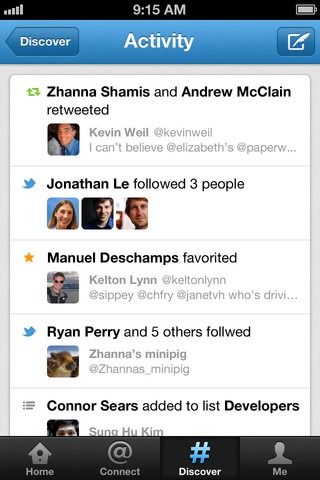 The latest 4.2 version features a number of much needed updates, mainly centered around the improving of the user’s ability to search the service as well as implementing a number of user interface changes. The official iOS release notes offer the following guidance:

The updates for both versions of the app are now live in the relevant app stores and only time will tell if Twitter have done enough to keep their mobile users happy with this latest release. The addition of more push notifications for user interactions is definitely worthwhile and is one of the more popular aspects of rival apps such as Tweetbot for iPhone and iPad. The improvement of the Connect tab is also something that I am sure will prove to be a popular implementation, considering when it was added, a number of users didn’t actually see it as bringing any real merit to the software. 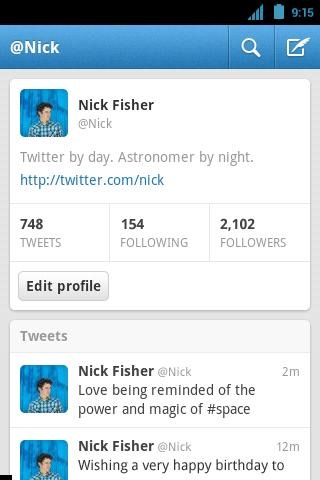 Head on over to the App Store or Google Play Store now and make sure to let us know your thoughts on the updates via one of our social sharing pages listed below.