Wolfram Alpha, the knowledge and computation service that can be found on the web, or on smartphones – you may know it as the service which feeds Siri with data to return to you – will be coming to the desktop, but in a rather unconventional way. When I read the headline that this was going to happen, I initially thought that they were developing an app for either the Windows 8 or OS X app stores.

Nope. The app was actually released on Intel’s AppUp center, which is basically an app store for Windows 7 PCs with the software installed; mainly select Ultrabooks which come with it preinstalled. On top of this, the app won’t be free; it’s going to cost $2.99.

Weird considering that the app doesn’t really bring anything to the table that you can’t do for free on the web. Wolfram Alpha does tout that the app offers a software keyboard – helpful in touch instances, I suppose – along with “extended copy and paste support”. The decision to launch this app on AppUp is all kinds of strange; but it gets weirder, the most popular free app in the entire store has only one review.

“We’re delighted to bring the polished UI from our mobile and tablet devices to the PC, specifically laptops and Ultrabooks™,” said Barthelet. “We have a growing line of mobile apps and are looking forward to bringing all of them to the AppUp center by the end of the year.”

Judging by that quote, they seem rather overly enthusiastic considering that they just introduced their product to an app store that nobody uses. The introduction of Wolfram Alpha apps won’t stop with this; they plan to bring their entire collection of mobile apps, starting with the CourseAssistant series – which helps people study subjects such as calculus, astronomy, physics and chemistry – to the AppUp center. 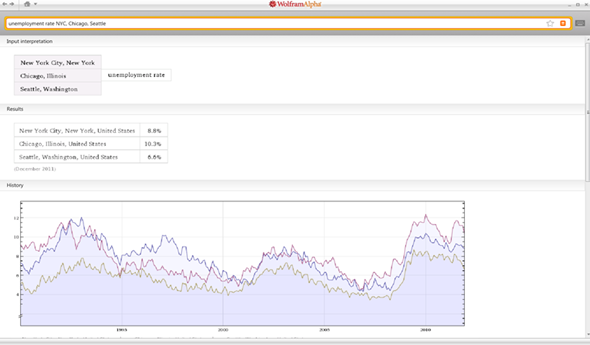 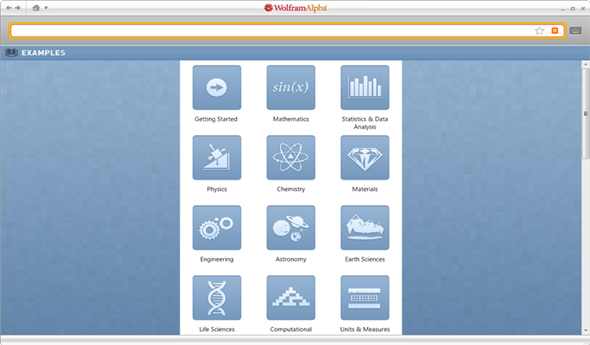 Basically, every app that you see, and are aware of will be ported over. Wolfram Alpha would be far better off focusing their resources on developing apps for the upcoming Windows Store (in Windows 8), or even the Mac App Store. It’s really beyond me as to why they’d even consider bringing apps to this app store. Perhaps Intel “sponsored” it to drive hype to the unheard of Ultrabook marketplace? Oh, did I mention that AppUp is also available on MeeGo devices?