A month ago, we featured the neat, versatile SurfacePad for iPhone from Twelve South which, as well as protecting your device and allowing it to be stood in all manner of positions, is also thin enough so as to preserve the handset’s svelte form factor. Today, the start-up as thrown out the corresponding version for the iPad mini, which does the same job as the iPhone edition, while maintaining the same great aesthetics.

One of the main purposes of the SurfacePad is to serve as a kickstand, and as well as holding your device up in a vertical position for watching movies and such, it can also be laid down at a slight angle, for comfort when typing an e-mail or composing a document.

Aside from its practical uses, though, this thing is just a beauty. Twelve South has made a name for itself courtesy of the BookBook, a revered case for the iPhone, iPad and MacBook ranges that disguises your beloved device as an antiquated book, and as with all of the company’s products we’ve featured here at Redmond Pie, the SurfacePad oozes finesse, style and class.

The SurfacePad for iPhone came in red, black and white color configurations, and the iPad mini version also offers these same three different shades. If we’re being picky, we’d love to have seen a brown color option, particularly given that the SurfacePad is comprised of genuine leather, but hey, there’s definitely enough of a choice here to suit most people’s tastes. 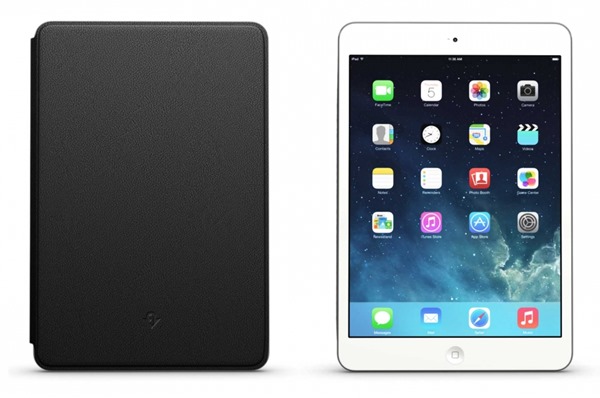 Sourcing a decent protective case for your iPad mini isn’t too difficult, with many thousands of options out there spanning a wide range of different brands and materials. However, finding a high-quality cover that doesn’t compromise the device’s form factor is a different prospect entirely, and the SurfacePad, which will cost $69.99 when it releases later on in the Spring, appears to tick both boxes. 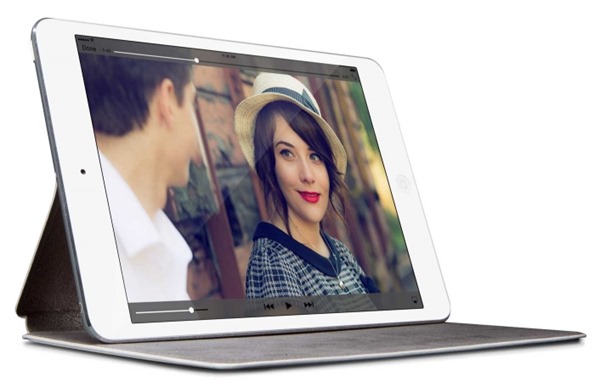 We will be following up with a hands-on review of the SurfacePad in the near future, so if you’re genuinely interested in the product, then be sure to hang on for that. 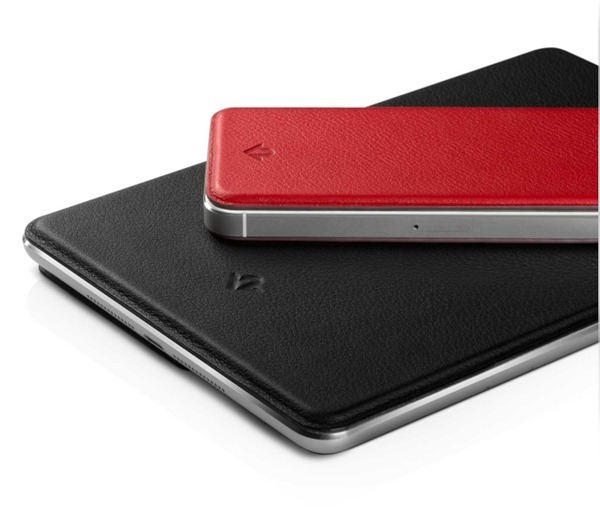 In the meantime, check out some of the press images which we’ve posted above, and feel free to leave your comments via the usual mediums!