The stand is designed to play host to Apple’s charger, so you need to keep that in mind if you plan on picking one of these things up. 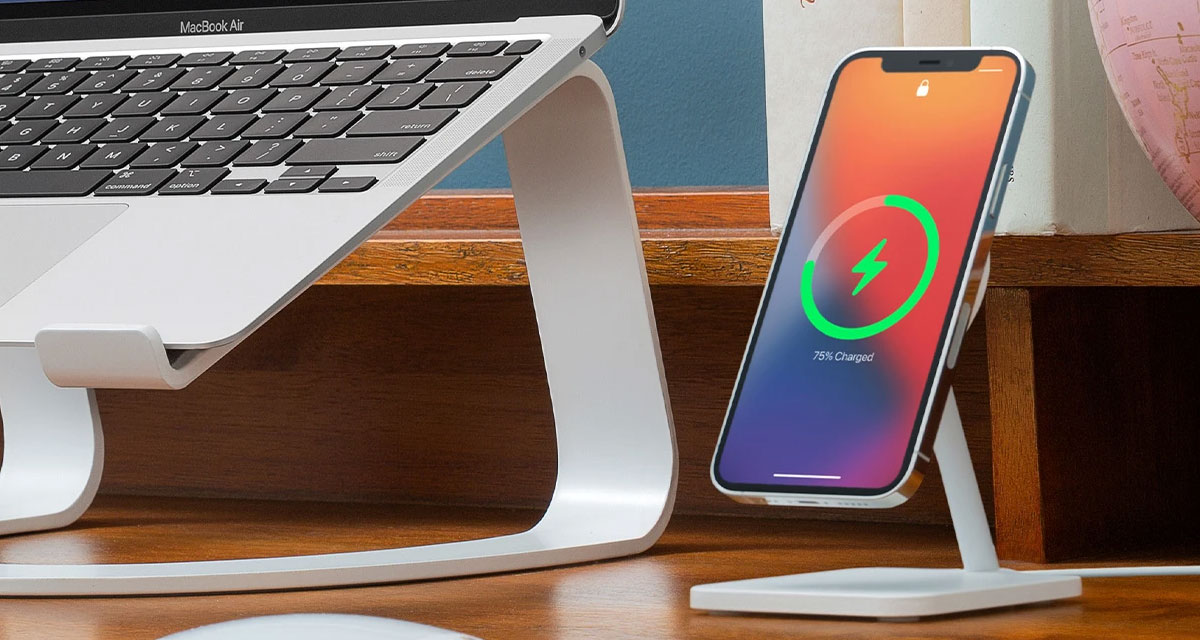 That in turn means that the Forté is little more than a housing for Apple’s own magnetic charger. That isn’t necessarily a bad thing – mostly thanks to the fact Twelve South makes some amazing accessories.

There’s a heavy meta base that keeps everything put and because it’s weighty, it won’t move when you pick your iPhone up. That’s something the naked MagSafe Wireless Charger has issues with.

Also worth noting is the fact the Forté has an adjustable mount, allowing you to move it and angle it to the right position. That could be a huge deal if you’re keen on using your iPhone as a mount when making FaceTime calls, for example. 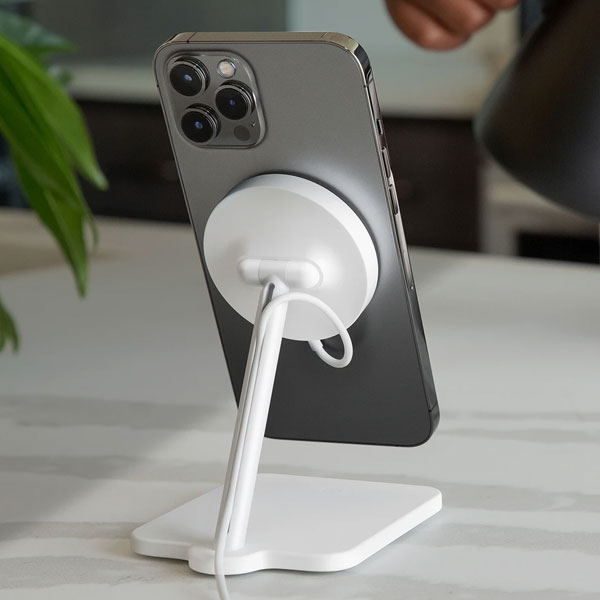 All of this comes in at a reasonable $40 and you can order yours from Twelve South direct or from the online Apple Store. It’ll also be available in Apple’s physical stores, too.