Twelve South is one of the most iconic accessory makers around and it’s today announce the Twelve South HiRise Wireless. The accessory is the latest incarnation of the popular HiRise charging stand and adds support for wireless charging as that name suggests.

The charger is a vertical wireless charging stand as so many popular chargers are. 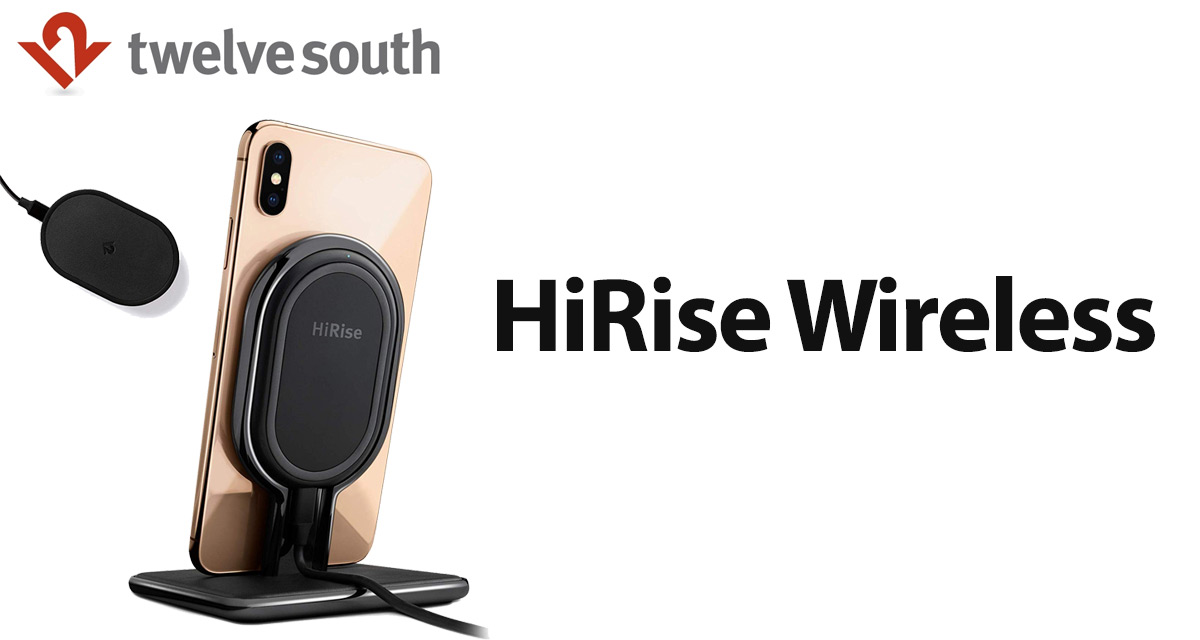 That’s because devices that charge while stood vertically can still be used for quick notification glances and such, whereas anything laid flat on a table needs to be picked up. That was something the original HiRise stand offered, and this new wireless version is no different.

Where things start to get really interesting is the fact that the charger itself can be removed from the stand, making it possible to charge Qi-compatible products flat on a table, too. That opens the possibility of using this charger with AirPods which is one of the use cases Twelve South is pushing. Add in the fact that it can also be used as a travel charger in that configuration and things all start to slot into place.

Power is provided to the stand via USB-C, so you can use your MacBook Pro or iPad Charger just fine. There’s also a USB-C to USB-A cable in the box so you’re good to go even if you’re using an older wall wart, too. 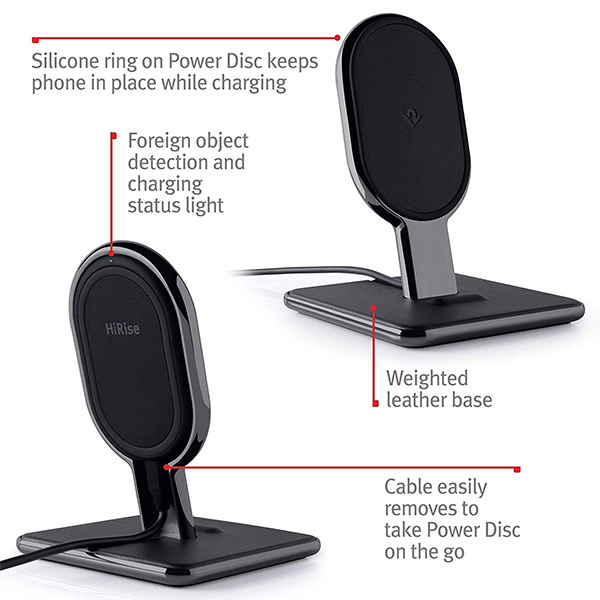