The number of people who own and are very much attached to Apple’s AirPods continues to grow, and accessory maker Twelve South has today announced a new bit of kit which is designed to make those AirPods work even when a wired connection is the only option available.

Called the AirFly, the little adapter works with standard Bluetooth headphones, too. 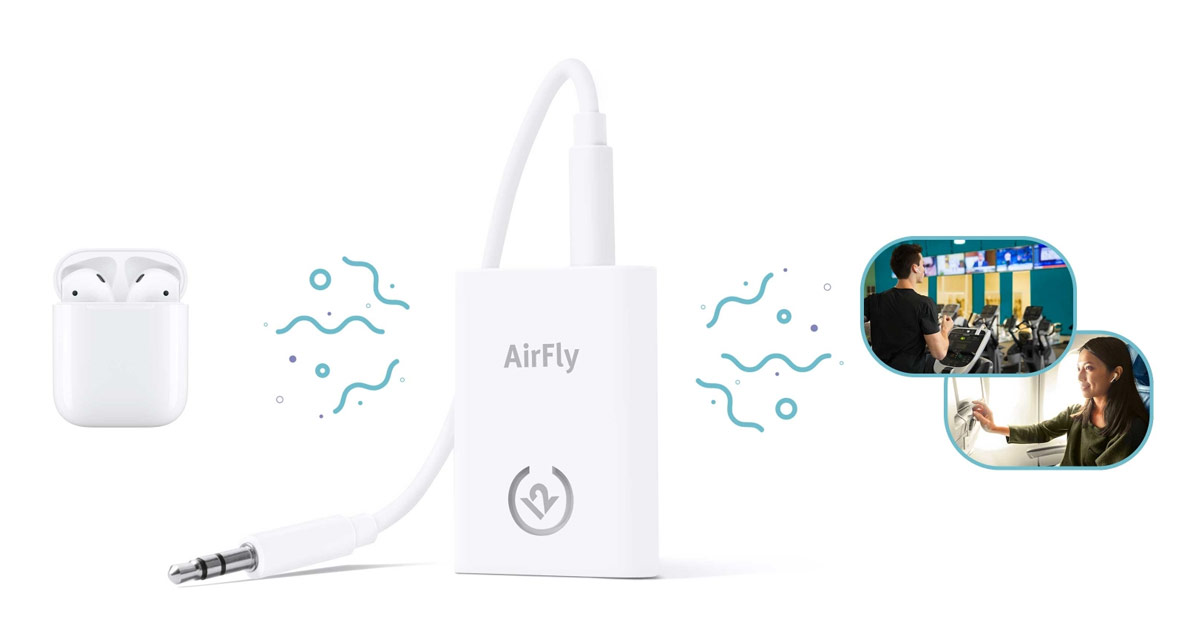 The use case for the AirFly is a pretty narrow one, but if you do find that you need it then we suspect that the $39.99 asking price is a bargain. As the name perhaps suggests, the main use for the AirFly is likely on airplanes where a wired connection is required in order for earphones to be used with the in-flight entertainment systems that are installed in cabins.

A similar situation could present itself in gyms, too, or indeed just about anywhere where a Bluetooth connection is either not allowed or is simply not physically supported.

In use, the AirFly simply takes a wired connection and turns it into AirPods/Bluetooth compatible signal, allowing wireless headphones to be used without issue. It’s a fairly simply implementation but one which could prove highly useful in the correct circumstances. 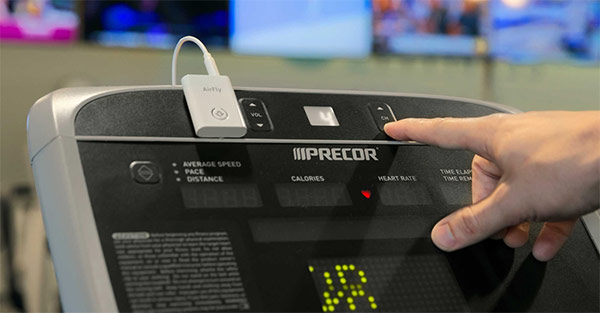 Twelve South’s AirFly is around the same size as the AirPods charging case and comes with a pouch to keep it in. A 3.5mm to 3.5mm stereo audio cable is included in the pack as is a USB cable for charging. Once charged the battery in the AirFly will apparently last for around eight hours of use, too.

Newly released, the Twelve South AirFly can be ordered right now from here for $39.99.