Apple has today made available for download tvOS 9.2 beta 6 for Apple TV 4 to developers, just over a week after the fifth iteration was made available for testing, and couple of days after beta 6 of watchOS 2.2, OS X 10.11.4, iOS 9.3 was released.

Version 9.2 is a major update to the tvOS operating system that runs on the fourth generation Apple TV and powers the App Store that makes the latest hardware so interesting. 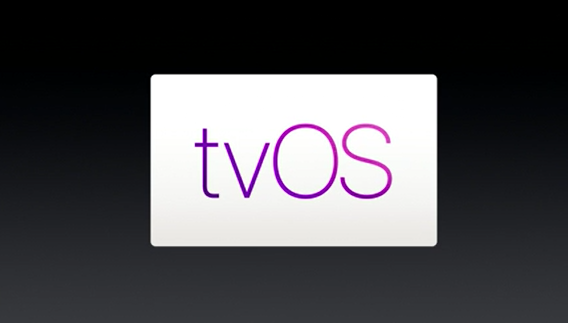 With tvOS 9.2 now in ever more advanced testing, a final public release on or around the March 21st date that will see an Apple media event is looking more likely, with new features abound that should make for one or two excellent demos on-stage should Apple decide to take that approach. Coming almost two months after tvOS 9.1.1 was released to the public, this new version is one that will change how people use their Apple TVs.

Front and center is the new support for Bluetooth keyboards that should arguably have been there since day one. With a lengthy set up process requiring the input of passwords and usernames, support for Bluetooth keyboards will make configuring a brand new Apple TV a much less laborious task than it has been thus far. Users will also be able to dictate and spell passwords via Siri once tvOS 9.2 is in the wild, again making Apple TV configuration less of a bind.

Other additional features in the upcoming release include folders for tvOS app organization on the home screen, support for in-app maps and improvements to Siri that allow for App Store searches, and a brand new interface for app switcher that mimics the one found on iOS devices.

Expect to see final version of tvOS 9.2 hit fourth-generation Apple TVs around the world within the next couple of weeks if our timelines are accurate, and assuming no unforeseen problems occur following today’s latest beta release.