LEGO is pretty damned cool, of that there has to be absolutely no doubt at this point. It’s little bricks that push together to make big things, like Star Wars spaceships and Ghostbusters cars. What’s not to like? 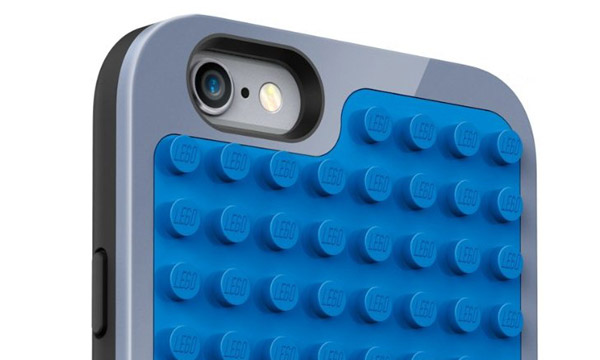 The Belkin LEGO Builder Case, for example, is exactly that. Featuring an official LEGO base plate on its rear, the case not only helps to protect your iPhone 6s/6 or iPhone 6s Plus/6 Plus from bumps and scrapes but also provides a platform for the building of all kinds of great things. You could use it to build a kickstand or a nifty landscape dock, for example. You might not be able to get your iPhone into your pocket once you build that super-awesome structure on its back, though, so it’s probably worth keeping that in mind!

Right now, the Belkin LEGO Builder Case for iPhone 6s/6 is at its cheapest, available for 40% less than its original price of $44.99. For an extra couple of dollars, you can order the iPhone 6s Plus and iPhone 6 Plus version too, so even those carrying around Apple’s largest iPhone can still get their LEGO fix. 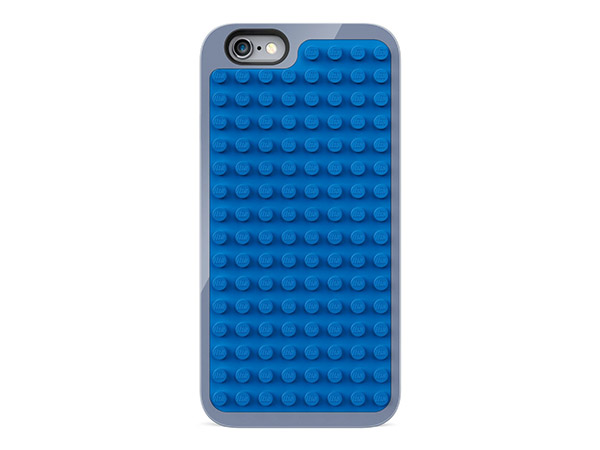 Those who are dubious about the case should check out the Belkin LEGO Builder Case’s user rating, which is at 4.9 stars out of 5, which is enough to make us think that this thing might be pretty good. People certainly seem to like it!