tvOS 13 For Apple TV Announced: Features, Release Date [Everything You Need To Know]

Apple has used the opening keynote of its annual WWDC gathering to officially provide the first glimpse of tvOS 13.

Built for Apple TV 4 and above, tvOS is the workhorse which powers Apple TV, with tvOS 13 being the next-generation of firmware for the set-top box range. 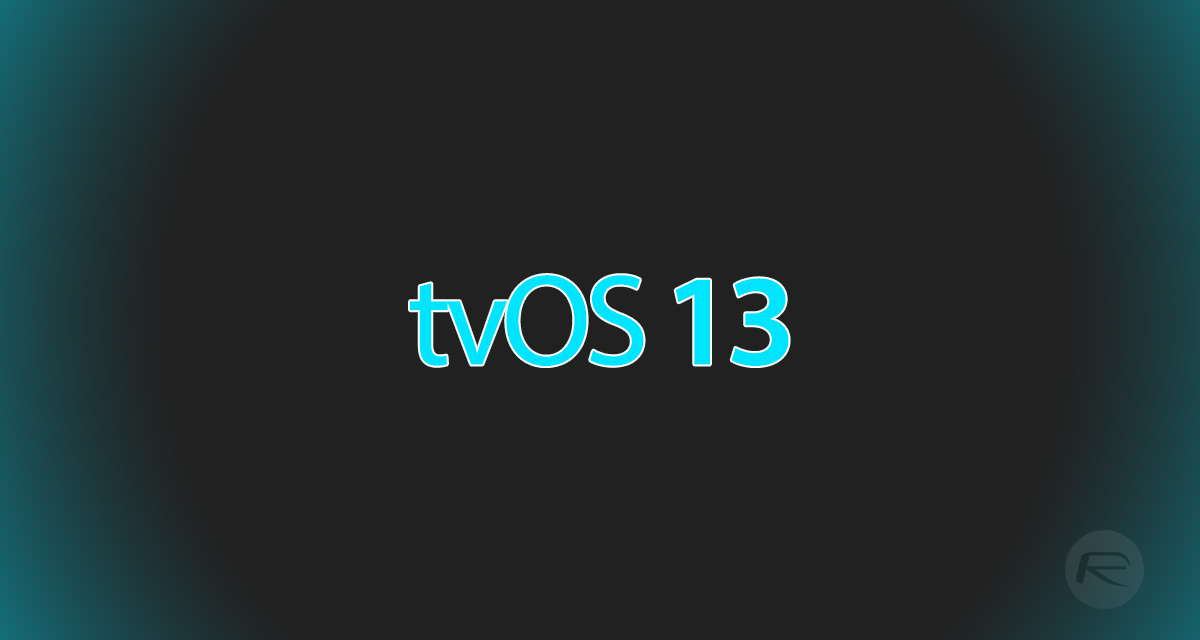 Hindsight is a beautiful thing but we now know that Apple was in the giving mood and wanted to discuss the future of Apple TV, which essentially means discussing tvOS 13.

Getting the first glimpse of tvOS 13 not only shows us that Apple has plans in place for Apple TV, in the immediacy and beyond, but also gives us an insight into all of the major changes of the platform, including improvements, fixes, and new features. Check out everything that we currently know below.

The Home Screen gets a complete redesign as icons move to a dock at the bottom, and you get full-screen motion previews of the content contained.

Apple Music on the Apple TV now gets lyrics that are synced to the flow of the song.

The big news! Apple has just added support for the Xbox One controller, as well as the DualShock 4 controller that’s part of the PlayStation 4! Excited? 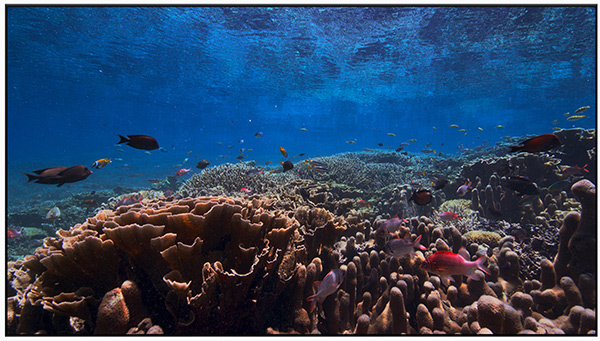 There are now new 4K screen savers available, including a previewed underwater footage in 4K HDR.

This is as obvious as it gets, and well it’s about time Apple TV users got such an experience.

Apple TV finally gets the ability to support multiple users, and can be changed via the new Control Center.

Developer beta of tvOS 13 is live right now, with Public betas to begin in July. As for the final release, you can expect it this fall.